The first project to get funded is Router Protocol, a crosschain communication protocol built on Polygon. 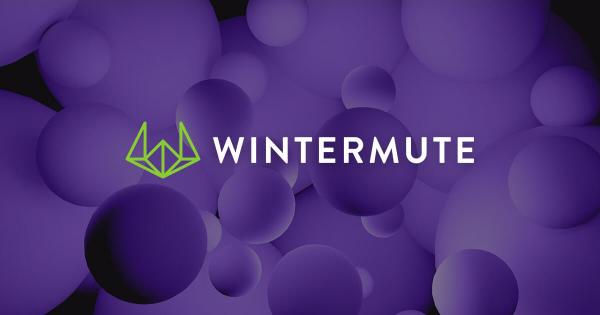 Wintermute, a leading digital asset market maker, announced today that it has launched a $20 million fund to bootstrap dApp development on Polygon. In a press release shared with CryptoSlate, the company said that the fund is part of Wintermute’s newly established strategic partnership with Polygon.

Wintermute to pour millions into Polygon, starting with Router Protocol

One of the most promising Ethereum scaling platforms on the market has just gotten a huge development boost thanks to a new fund launched by Wintermute. The global trading firm has launched a $20 million fund that aims to support innovative projects utilizing Polygon’s blockchain network.

The company has already invested in a number of active projects on Polygon and plans on providing support to new projects through co-developing, integrating with other protocols, and providing liquidity. Evgeny Gaevoy, the CEO of Wintermute, told CryptoSlate that the company is already in conversation with several Polygon projects.

“This program is well-aligned with our dedicated effort to integrate with the most promising protocols on Polygon.”

The first project to receive funding from Wintermute is Router Protocol, a Polygon-native cross-chain communication protocol. Router is building foundational infrastructure that enables EVM and non-EVM chains to communicate with each other, a move set to enhance capital efficiency.

Ramani Ramachandran, the CEO of Router Protocol, said that Router was the first protocol to take advantage of Polygon and offer instant gas-less trading. When the mainnet launches, Router will be able to unlock capital flows across multiple blockchains and open up a whole new range of multi-chain dApps.

“We’re excited to have both Polygon and Wintermute as investors in Router’s current round as we build out critical cross-chain communication infrastructure, which is launching first between Polygon and Ethereum before expanding to other chains.”