Block, formerly Square, has announced it is working on web5 to replace web3 to focus on decentralized applications and allowing users to own their own data 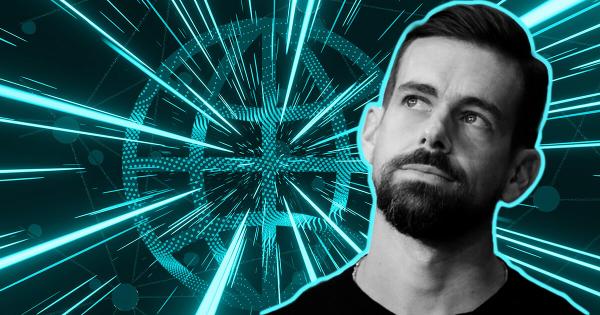 Jack Dorsey announced at Consensus 2022 that TBD, the Bitcoin arm of Block, is working on a new vision for the internet – something it is calling web5. The potentially revolutionary technology will be designed to allow users to take control of their own data rather than giving it away to third parties. The mission statement for TBD reads,

“We believe in a decentralized future that returns ownership and control over your finances, data, and identity. Guided by this vision, TBD is building infrastructure that enables everyone to access and participate in the global economy.”

The evolution of the web

TBD believes that the evolution of the internet puts “individuals at the center.” In the first web version, most of the content was static HTML except for forums and chat protocols such as IRC. The social media evolution led to what is known as web2 and allowed users to interact with centralized applications such as Facebook.

Twitter and MySpace to create their own content and share information in real-time. With the invention of Bitcoin and blockchain, the world is now moving towards web3, which centers around decentralized applications using zero-knowledge proofs to secure data, tokenized content, and protect users’ identities.

While web3 has yet to establish itself as the dominant technology of the internet, Jack Dorsey believes it is already time for a change. This change comes from what he calls web5, which will be built on top of Bitcoin, where data is stored with the user, not the application. The amalgamation of web2 and web3 creates web5 for those confused about where web4 went. The slide below illustrates the difference between the current internet and web5.

No tokens in web5

Web5 will be built on top of Bitcoin and will not require any other tokens to function. The idea of web5 is a Bitcoin maximalist approach to innovation that, if successful, could eliminate the need for any cryptocurrency other than Bitcoin. Mike Brock, Head of TBD, confirmed, “No. There are no tokens to invest in with web5. Kthx.” He also took a shot at web3, saying,

Dorsey backed up this sentiment declaring, “this will likely be our most important contribution to the internet. proud of the team. #web5 (RIP web3 VCs 🤫).” Dorsey has been vocal about his views on web3, suggesting that web3 is owned by venture capitalist firms regardless of the technology’s decentralized nature.

The crypto community has taken great joy in discussing what happened to web4, with many entertaining tweets found on Crypto Twitter. Snoop Dog even announced he is now working on web6, to which TBD joined in the fun, replying, “cool, we got five on it.” However, not all crypto community views the announcement as fun and games. Unsurprisingly, many proponents of a decentralized internet built solely around Bitcoin exist. TokenScript creator and founder of SmartToken Labs, Victor Zhang, exclusively told CryptoSlate,

“The “web5” Jack wants to make is nothing new… It is still an application centric framework. Can be considered as web2.5 😂”

Meltem Demirors of CoinShares pointed out that the deck for TBD’s web5 was shared via a Google Doc, “super decentralized web5 on Google docs is the best troll I’ve seen in a while.” Co-founder of DeFiPulse declared,

“web4 is jack dorsey’s imaginary implementation of lightning network in twitter and other web 2.0 apps.

web5 is jack dorsey’s imaginary impmentation of ethereum in bitcoin.”

However, some community members appear to believe that the technology behind web3 and web5 can work in tandem; perhaps the future is web8 with both running simultaneously? Matt Huang, Co-founder of Paradigm, appealed for a move away from such debates stating,

“The web2 v web3 v web5 skirmishes are a distraction. Build from first principles and not through analogy… crypto unlocks possibilities that our 2022 minds cannot fully fathom. Embrace that uncertainty and potential toward a better future!”

The concept of web5 is built upon the thesis that web3 is not enough to make a decentralized web. TBD explains the problem as follows,

“The web democratized the exchange of information, but it’s missing a key layer: identity. We struggle to secure personal data with hundreds of accounts and passwords we can’t remember. On the web today, identity and personal data have become the property of third parties.”

The difference between traditional web2 applications and the new web5 ecosystem is explained in the slide below. In web2, progressive web apps relay information directly to centralized servers within minimal cached details stored with the users. Web5 works through decentralized web nodes owned by users instead of a centralized server. 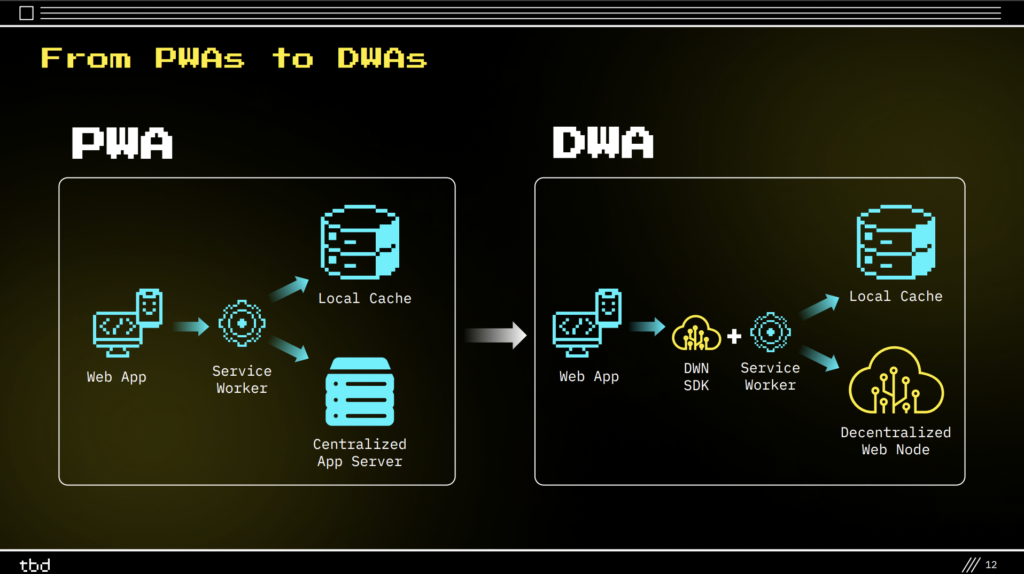 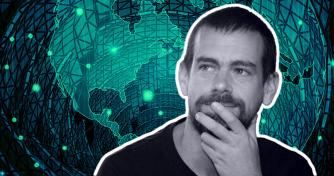 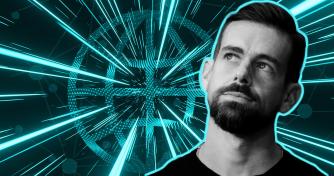 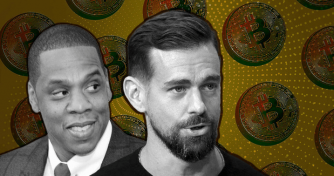