On May 7th, Microsoft announced the Azure Blockchain Service, a tool that helps developers and companies create, deploy, and manage blockchain networks. 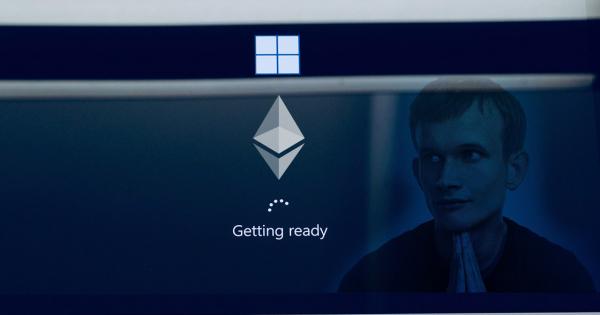 On May 7th, Microsoft announced the Azure Blockchain Service, a tool that helps developers and companies create, deploy, and manage blockchain networks. This service, which is currently in public preview, is a continuation of Microsoft’s goal to provide platform-as-a-service tools for blockchain technology.

At the Build, Microsoft’s marquee developer conference that occurred in Seattle on May 7th, 2019, CEO Satya Nadella and the Azure Blockchain team doubled down on this vision to simplify adoption of blockchain technology.

During the opening keynote, Nadella shared the story of Starbucks’ work to use blockchains to track coffee from their numerous farm partners to the final product that is served at the coffee shop. Blockchain’s value to Starbucks was an immutable record that offered insight into the supply chain for their partners and customers.

Starbucks wasn’t alone at the conference either. Chinese electronics firm Xiaomi—China’s largest smartphone company—highlighted how they were using Microsoft’s blockchain offerings to track their products throughout their supply chain.

According to Mark Russinovich, CTO at Azure, Microsoft’s customers such as Starbucks and Xiaomi led to the development of the Azure Blockchain Service as “many of [Microsoft’s] enterprise customers were overwhelmed.”

This explanation came in a session where Vitalik Buterin, the co-founder of Ethereum, joined him on stage to highlight Microsoft’s work with the blockchain platform.

To solve their customers’ problems and support these applications on top of Microsoft’s Azure public cloud offering, Microsoft partnered with JP Morgan Chase and their Quorum ledger technology. Quorum is a custom, “enterprise-focused version” of Ethereum which places a focus on permission and governance capabilities as well as throughput improvements.

Quorum offers Microsoft’s customers the ability to manage their blockchain networks like they would any other private network within their business. Governance of consortiums and access control become customizable and can be changed based on the use case. This flexibility also means that consortiums can deploy nodes on their own rather than relying on a public network.

Microsoft, of course, prefers that the nodes are deployed on Azure. But, at the conference, Russinovich explained that on-premise or hybrid cloud-environment nodes could be set up as well, saying that a hybrid, open model “is what consortiums are about.”

The CCF, or Confidential Consortium Framework, was developed by Microsoft to utilize Trusted Execution Environments (TEEs) to improve the throughput and latency of confidential transactions. This works by creating a network of “remotely attestable enclaves” that lead to the creation of cryptographic quotes that can validate the entire network.

The project follows a similar approach to Hyperledger Sawtooth, another private blockchain offering that has a unique consensus algorithm, proof-of-elapsed-time or PoET, which utilizes TEEs as well. Sawtooth is offered on the Amazon Web Services platform by Intel.

Microsoft furthered its mission to simplify blockchain development by creating a Visual Studio Code Azure Blockchain extension. This new feature allows for full Solidity development within the VS Code environment and allows for the creation of smart contracts.

These contracts can then be deployed via the Azure Blockchain Service to an existing consortium. This allows developers to continue to use the tools they are familiar with to develop on top of the blockchain. This integration got Buterin excited, saying:

These announcements are a new approach for cloud providers, allowing them to establish a presence in the blockchain market—while working in tandem with the ethos of open-source development. As Microsoft continues to build what resembles a PaaS offering for blockchain development, it will be interesting to see how the general community embraces such products.

You can see the video of Vitalik Buterin speaking at the 2019 Microsoft Build conference below. 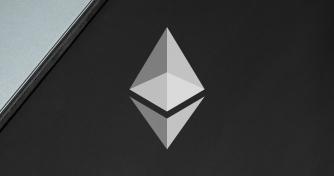 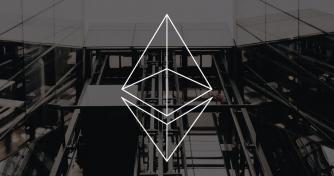 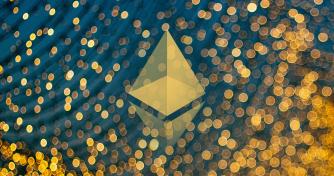