Microsoft has announced the release of a new Azure Blockchain Development Kit for Ethereum. 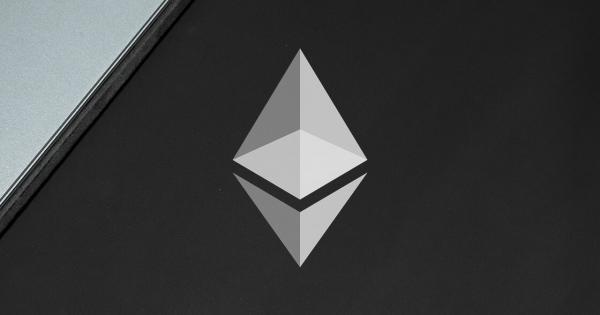 Microsoft has announced the release of a new Azure Blockchain Development Kit for Ethereum. The new set of tools will enable clients, mostly developers, to built Ethereum-based apps on the Azure cloud computing platform, the company said in a blog post on May 6th.

Determined to make the development of blockchain technology more accessible, Microsoft has been working on improving Azure, its cloud computing platform. After months of work, the company has finally released the much-anticipated the new Azure Blockchain Development Kit for Ethereum on May 6th.

According to the company’s blog post, the release is a follow up of Visual Studio Code, a source-code editor for the Azure Blockchain. The Ethereum development kit, while still in preview mode, will enable developers to build apps on the public Ethereum network and use open-source blockchain tools such as Solidity and Truffle.

The extension is supported on both Windows 10 and macOS, Pietschmann said, adding that it can also run within a Virtual Machine in Azure.

While other Ethereum-specific tools for Visual Studio Code already exist, this is the first official set of such development tools officially released by Microsoft. Chris Pietschmann, the founder of Build Azure, noted in the blog post:

“This proves even further the investment and dedication that Microsoft is putting forth towards the use of Blockchain ledger technologies in the Enterprise, or even on the public blockchain networks.”

Microsoft’s Blockchain-as-a-Service (BaaS) platform has seen huge success since its release, with major corporations racing to use the tech giant’s platform to decentralize their operations. The latest in line to join the Azure project is Starbucks, who teamed up with Microsoft to trace coffee using its blockchain technology.

The company announced it a pilot program back in 2018 that would allow the company to trace coffee beans from Costa Rica, Colombia, and Rwanda using blockchain technology. The partnership with Microsoft announced at the recently held Build developers conference, is the company’s latest effort to increase the transparency of its coffee trade.

The two companies have a long history together, as Kevin Johnson, the current CEO of Starbucks, is a former Microsoft executive who ran the worldwide sales and the Windows divisions.

Microsoft’s new initiatives with Starbucks come after the company launched a token-building kit in association with the Enterprise Ethereum Alliance last month. A new proof-of-authority Ethereum consensus has also been launched on Azure shortly after the announcement, marking a very successful month for the company.

In what may be the most potent sponsorship of blockchain to date, Microsoft has quietly released Ethereum on Azure–its new Blockchain-as-a-Service (BaaS) that allows enterprises to use and customize their own permissioned Ethereum blockchain networks. 2 min read

Microsoft publicly announced that it is buying GitHub for $7.5 billion – a move that has left many in the Bitcoin and blockchain community seething, and jumping ship over to GitHub’s competitor, GitLab. 2 min read