U.S. Federal Reserve Doesn’t Like the Idea of a Government Cryptocurrency

The Federal Reserve Board governor is still not fond of the idea of central bank digital currencies, despite the fact that the reserve is equipped to issue one. 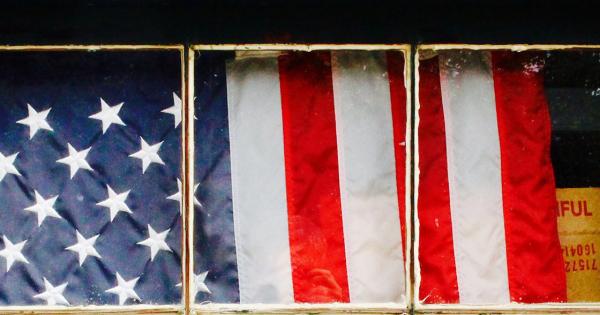 The Federal Reserve Board governor is still not fond of the idea of central bank digital currencies, despite the fact that the reserve is equipped to issue one.

The Fed Says No to CBDCs

It’s been a year since bitcoin’s price exploded and launched cryptocurrencies into the mainstream, which pushed many to believe that the future of money was just around the corner. With an incredibly high number of companies promoting blockchain-based—assets popping up each day—the idea doesn’t seem all that far-fetched.

Despite the number of advocates promoting the benefits of cryptocurrencies, there is still a long way to go before major financial institutions decide to enter the market.

Quartz reported on Dec. 27th that back in May 2018, Lael Brainard, a Federal Reserve Board governor, spoke at the Decoding Digital Currency Conference in San Francisco, where she delivered a speech criticizing cryptocurrencies and their lack of transparency.

While her speech praised blockchain for being one of the most significant technological innovations of the decade, she was skeptical about the usefulness of cryptocurrencies. Citing the high price volatility of cryptocurrencies such as Bitcoin, Brainard said that such coins couldn’t be used as a store of value or a unit of account.

She also noted that cryptocurrencies were extremely vulnerable to hacks and money-laundering, making it hard for any major financial institution to deal in these assets. Raising concerns about how a national digital currency would affect retail banks, which make loans to the public, Brainard said that the Federal Reserve maintains that issuing central bank digital currencies (CBDCs) is generally a bad idea.

The Infrastructure for CBDCs is Already Here

The subject of central bank digital currencies got a lot of media traction after Christine Lagarde, the director of the International Monetary Fund, supported the idea at the Singapore Fintech Festival in November.

Lagarde highlighted some of the benefits that national cryptocurrencies would bring, saying that they could solve the problems of financial inclusion and privacy, as well as security and consumer protection.

Even Kevin Warsh, a former governor at the US Federal Reserve, who was among the candidates to become the new chairman of the Reserve, was in favor of the idea. Earlier this year, Warsh told the New York Times that he would have allocated resources to explore a national currency.

According to Quartz, the blockchain-based “Fedcoin” had the potential to improve the transparency and efficiency of the U.S. dollar and could have given the Federal Reserve access to unconventional financial tools, such as negative interest rates.

Aleksander Berentsen and Fabian Schar, researchers at the St. Louis Fed, studied the idea even further. In February 2018, they concluded that any central bank could “easily” create its own digital currency.

Bernsten and Shar argued that, as the key characteristics of cryptocurrencies are red flags for central banks, and consequently they wouldn’t be issued on a “permissionless” network. These digital currencies would effectively be centrally-managed electronic money.

However, the researchers noted that the idea would be hard to put into practice: