The founder of a high-flying ICO was charged by authorities in the US yesterday on charges of a massive tax evasion scheme. 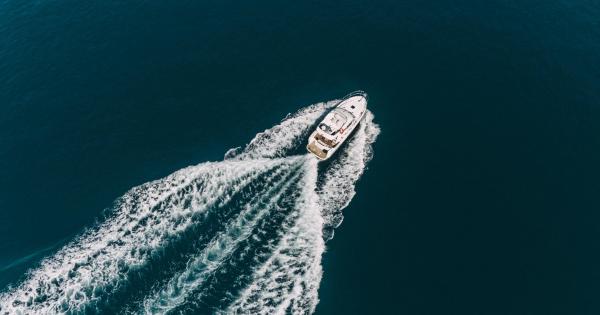 Photo by Jordan Cormack on Unsplash

The founder of a high-flying ICO was charged by authorities in the US yesterday on charges of a massive tax evasion scheme.

Amir Bruno Elmaani, the founder of Oyster Pearl, a storied 2017 ICO that raised millions in token sales before fizzling out like 98% of all the then-hyped coins, was served the notice by the U.S. Attorney’s Office in Southern District of New York.

Previously known as Oyster’s anonymous “Bruno Block” in crypto circles (before his identity was found out), Elmaani is said to have personally pocketed millions of dollars without notifying the Internal Revenue Services of his gains and filing a false tax return form.

He was additionally found operating his business and owning assets through pseudonyms and shell companies, obtaining income through nominees, and dealing in gold and cash.

Authorities said that at various points, Elmaani used friends and family as nominees to receive cryptocurrency proceeds and transfer them or U.S. currency to his own accounts. In addition, he was also found to have dealt “substantially” in precious metals, kept gold bars in a safe on a yacht he owned, and used large amounts of cash to pay personal expenses.

“Taking advantage of the ever-so-popular cryptocurrency market, Elmaani allegedly capitalized on the investments of those who purchased virtual currency through Oyster Pearl, which he founded.”

Sweeney Jr. added, “With minimal reported income in 2018, he still managed to spend over $10 million for the purchase of yachts, but after today’s arrest, he won’t be sailing anywhere anytime soon.”

A flashback to the scam that was Oyster

Oyster Pearl garnered massive hype in 2017 for its decentralized file sharing and management system that ran atop the Ethereum blockchain. Its PRL tokens had a 98 million circulating supply and traded at over $3.2 at their peak—netting millions of dollars for insiders, token buyers, and owners.

But the whole thing was an elaborate sham. Elmaani printed 3 million PRL tokens in mid-2018 and exited the project, with the website going down in the months and exchanges delisting PRL. The project is still, however, worth over $42 million (likely tokens held by “bagholders”).

The project’s development team (and a better CEO) then forked off the Oyster code to launch Opacity, with known founders this time around.

At press time, it has a tiny market cap of $752,000 and lives on as a mere shadow of what it was once imagined to be. 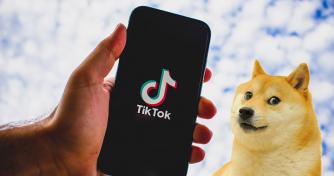 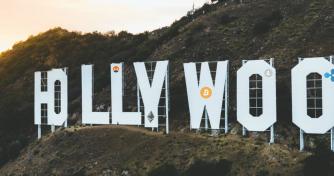 Opacity is a cloud storage provider with one major difference, privacy.