NFTs get a boost in cultural significance as TikTok explores the sector. 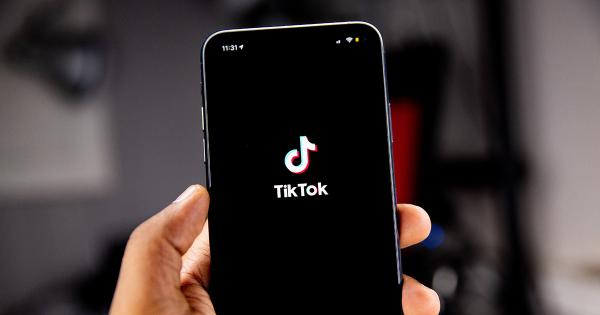 Photo by Solen Feyissa on Unsplash

TikTok teams up with Immutable X to bring its users NFTs. Rapper Lil Nas X will be the first creator to launch his collection this month.

Growth at TikTok has been going from strength to strength, even despite claims of the app being Chinese spyware and a whole host of other controversies. However, Immutable X is a relative unknown in the world of cryptocurrency.

During a funding round last month, the Sydney-based start-up raised $82 million, signaling significant investor interest in their vision and NFTs in general.

As such, while non-fungibles continue to divide opinion, it’s becoming clearer that the arguments against them don’t faze those in the know.

Immutable X goes after NFTs in a big way

Immutable X wants NFTs traded in an open, decentralized ecosystem using the Ethereum blockchain as a base layer. Its layer 2 solution offers huge scalability at 9,000 TPS, no gas fees, and users can manage their own private keys.

“Experience zero gas fees, instant trades, and carbon neutral NFTs for marketplaces, games, and applications without compromise. Build your NFT business in hours with our APIs.”

The firm first announced plans for its IMX token in July this year. Described as an ERC-20 utility token and Ethereum’s first zero-knowledge rollup protocol specifically for NFTs.

Zero-knowledge rollup refers to a scaling solution that works by “rolling up” hundreds of transfers off-chain and generating cryptographic proof of their validity posted on layer 1. Therefore reducing congestion on the mainchain.

So far, no IMX tokens have been minted, with interested investors waiting on further news on when they’ll be released.

On partnering with TikTok, Immutable X’s co-founder Robbie Ferguson said together they’ll pave the way for mainstream adoption of NFTs.

“To have one of the world’s leading social media platforms launching NFTs not only allows TikTok to support its artists and users in a defining way but also sends a strong signal for the growing mainstream adoption of NFTs.”

The social media giant has named their new venture “TikTok Top Moments,” accompanied by the tagline “own a moment that broke the internet.”

On why they decided to go down this route, the firm said they are exploring NFTs as a “creator empowerment tool,” to foster creator and user interaction.

“TikTok is exploring the world of NFTs as a new creator empowerment tool. NFTs are a new way for creators to be recognized and rewarded for their content and for fans to own culturally-significant moments on TikTok.”

The collection will feature six TikTok videos from their most popular creators to offer one of one NFTs.