The Irani government will now allow imports to be paid for using Bitcoin, as per a recent report in local publication ISNA. 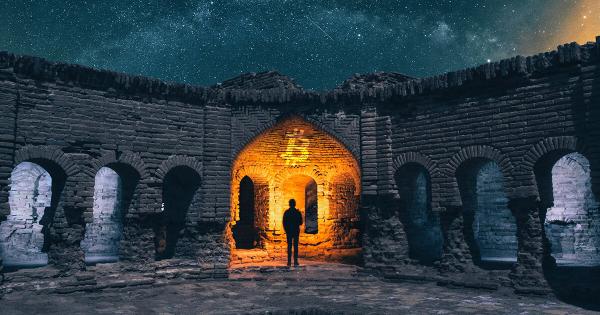 The Irani government will now allow imports to be paid for using Bitcoin, as per a recent report in local publication ISNA. The move is the first-of-its-kind and marks an important milestone in Bitcoin’s history.

Iran has moderately friendly towards the Bitcoin market thus far. Earlier this year, the state allowed for the legal setup of Bitcoin miners in the country and provisioned the use of excess power produced by power plants to be used up to mine the cryptocurrency. However, the country prohibited trading at the same time.

Per the report, the country’s Ministry of Energy and Central Bank of Iran (CBI) will now buy all Bitcoin mined by the country’s registered miners — essentially becoming an active buyer of the currency.

They also cannot use any third-party services to sell their Bitcoin. “Extractors must also provide the first-hand currency code generated to the authorized limit and directly (without intermediaries) to the channels introduced by the Central Bank,” the report said.

It will then use the accumulated Bitcoin to fund all imports, i.e. pay for the goods purchased by the country. No information on whether the plan will be expanded to include exports exists at press time.

The move is likely a response to the extensive sanctions imposed on Iran by the US, and comes a week after the latter targeted 18 Irani banks to further cripple Iran’s financial economy.

That was itself an extension of the sanctions imposed by the Trump administration since 2018, targeting Iran’s nuclear, oil, energy, and export programs. These have together led to the country been politically and economically isolated from a majority of Western powers, although China continues to do some business with the region.

Bitcoin’s emerged as a savior to Iran’s woes. It’s decentralized and lawless nature means Iran can finally use a widely-accepted and liquid asset to pay its way around essential imports while maintaining some anonymity around the transactions.

Although that, in turn, brings with it a whole new set of problems — who accepts Iran’s Bitcoin? What rates will they be purchased/sold at? Who custodies the Bitcoin? And finally: What if the US imposes sanctions on the countries conducting business using Bitcoin?

The questions are many. But Iran might have an answer. 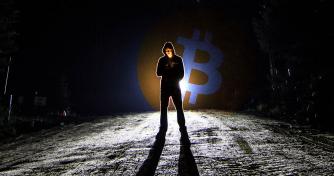 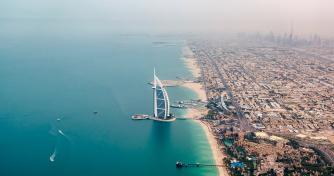 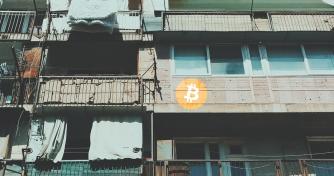