Stratis has unveiled the alpha version of their C# Stratis Smart Contract, taking the company closer to its vision of being the business-friendly blockchain for smart contracts. 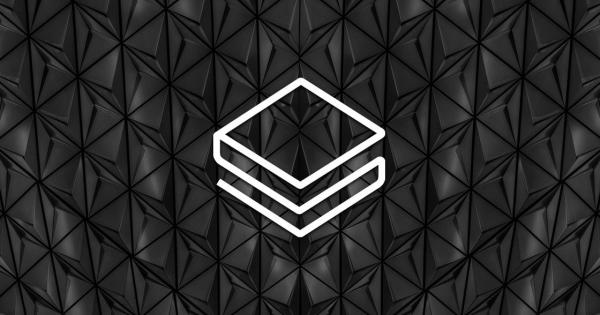 Photo by Scott Rodgerson on Unsplash

Stratis has unveiled the alpha version of their C# Stratis Smart Contract, taking the company closer to its vision of being the business-friendly blockchain for smart contracts.

Aiming to make blockchain easier for enterprises, Stratis is built in C# on the .NET framework — permitting developers to build smart contracts in one of the world’s benchmark programming languages.

According to Stratis, this will enable enterprise adoption of blockchain en masse, allowing the seamless integration of their product into existing architectures. Their announcement noted:

“This makes it easier to integrate into existing enterprise architectures than other platforms, Stratis Smart Contracts in C# opens many doors previously blocked due to computing language barriers.”

War of the Smart Contracts?

Ethereum has enjoyed a first-mover advantage in being the first blockchain to implement smart contracts, which demand its programming language, Solidity — since appropriated by a number of blockchains including QTUM, Rootstock, and UBIQ.

While Ethereum’s smart contract arguably popularized the notion of the technology — first conceptualized by Nick Szabo in 1994 — competitors have pointed to the young Solidity as being a barrier to entry for developers, who must learn an entirely new scripting language to write Ethereum smart contracts.

In the increasingly-crowded space of smart contract platforms, the criticism of Solidity seems to be a popular selling point. There’s Lisk, who use Javascript — describing it as “undeniably the language of the internet” or Stratis, who note:

In this vein, Stratis uses C# to market their platform as the developer-friendly solution for businesses. Chris Trew, Stratis CEO offered:

“Our foundation in C# and .NET programming broadens the world of smart contracts immediately, and we look forward to seeing what people do with it.”

While C# may indeed lower the barrier to entry for those foreign to Solidity, Stratis faces a number of competitors in the smart contract space, such as NEM, Lisk or EOS — all of whom tote their respective programming language as being the most agreeable.

This may explain why Stratis appears to be diversifying, offering a range of products alongside its C# smart contract — stating they will soon support F# — a functional programming language favored in the financial and scientific sectors.

Finally, early May 2018 saw the release of the Stratis ICO Platform — a fee-less ecosystem designed to streamline the process of launching an ICO.

As Stratis joins the heated race of smart contract providers, the response of the world’s significant C# development community may prove pivotal to the project’s adoption.