Despite the concerns of US lawmakers, Diem continued with the launch of the Novi wallet whilst distancing itself from Facebook. 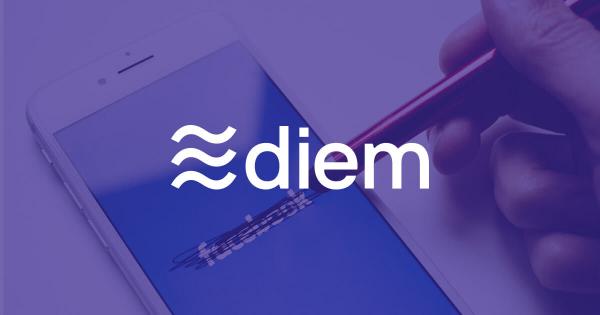 Photo by Thought Catalog from Pexels

Diem, a Facebook-backed crypto project, has responded to attempts by the United States Senate to shut the launch of its Novi wallet by distancing itself from the social media giant.

The crypto project, yesterday, launched the Novi wallet which would “help people send and receive money abroad instantly, securely, and with no fees.” However, this was met with stiff opposition from the US lawmakers who wrote an open letter to Mark Zuckerberg to discontinue the digital wallet project.

In the letter signed by members of the U.S. Senate Banking Committee, they revealed that this is their “strongest opposition to Facebook’s revived effort to launch a cryptocurrency and digital wallet,” while urging Facebook “to immediately discontinue  Novi pilot and to commit that you will not bring Diem to market.”

Interestingly, the Novi wallet launch continued despite the hostilities from the senate as it is currently listed on Apple and Google’s app stores for download.

Diem in its response to the letter by the Senators stated that the legislators might have misunderstood “the relationship between Diem and Facebook.” While also revealing that the social media entity and the crypto project were two entirely different organizations.

According to the press release, “Diem is not Facebook. We are an independent organization, and Facebook’s Novi is just one of more than two dozen members of the Diem Association. Novi’s pilot with Paxos is unrelated to Diem.”

The press release continued that “Diem’s blockchain-based payment system has been purpose-built for payments, and that is why we have prioritized consumer safety, financial stability, and combating financial crime. Furthermore, our independence is designed to foster competition and interoperability in payments.”

For example, the Diem Stablecoin project is being led by one of Facebook’s top executives in the person of David Marcus who is the social media giant’s Financial head.

Apart from this, the project is a brainchild of Facebook as it was developed internally in 2018 before it was shelved. However, since then, the Instagram parent company has made several partnerships to keep the project flying.