Temasek revealed that it conducted an extensive due diligence process on FTX, which lasted 8 months between February and October 2021. 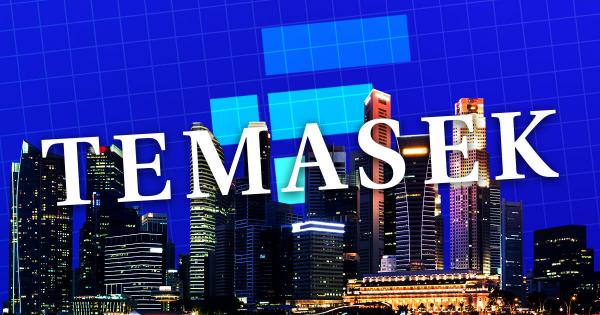 Singapore-owned investment fund Temasek said it was writing off its $275 million investment in the bankrupt crypto exchange FTX,  according to a Nov. 17 press statement.

According to the fund, it had misplaced its “belief in the actions, judgment, and leadership” of FTX founder Sam Bankman-Fried.

Temasek carried out eight months of due diligence

Temasek revealed that it conducted an extensive due diligence process on FTX, which lasted eight months between February and October 2021.

The state-owned fund’s investigations into the crypto exchange’s audited financial statement, regulatory compliance, cybersecurity, and other due diligence efforts did not reveal any red flags. Instead, it showed that the exchange was profitable.

The investment firm also highlighted that it had gathered qualitative feedback about the company and its management team from people familiar with FTX.

“The thesis for our investment in FTX was to invest in a leading digital asset exchange providing us with protocol agnostic and market neutral exposure to crypto markets with a fee income model and no trading or balance sheet risk.”

However, it conceded that while its “due diligence processes may mitigate certain risks, it is not practicable to eliminate all risks.”

Temasek has no direct crypto exposure.

The Singapore-owned firm also used the opportunity to clarify that it has no direct exposure to any cryptocurrencies.

“We continue to recognize the potential of blockchain applications and decentralized technologies to transform sectors and create a more connected world. But recent events have demonstrated what we have identified previously – the nascency of the blockchain and crypto industry and the innumerable opportunities as well as significant risks involved.”

Temasek joins Sequoia Capital, another investment firm that quickly wrote off its own $213.5 million investment in FTX.