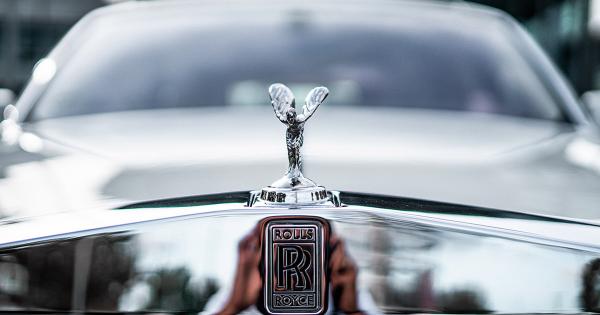 Identified as Ramon “Hushpuppi” Abbas and Olalekan “Woodberry” Ponle, the duo showed off a lavish lifestyle complete with luxury cars, expensive watches, private jets, and gold watches on their Instagram.

The music stopped last week after the FBI extradited the two from Dubai on several criminal charges. Meanwhile, new documents show they used crypto-exchange Gemini to purchase millions in Bitcoin, before using peer-to-peer services like LocalBitcoins to encash those funds.

An SEC filing obtained by CryptoSlate shows the scammers made fraudulent bank accounts for two unnamed companies in Chicago. They then targeted employees to sent funds to those accounts, converting them to Bitcoin via Gemini soon after.

The scammers used Bank of America, Wells Fargo, and other banks to transfer their funds. While they made efforts to cover their bank traces using an alias and other tricks; they didn’t seem to cover their Bitcoin footprint — which ultimately led to them getting caught.

Filings show Gemini was the scammers’ most-used exchange. One occasion shows they converted $2 million in BTC in February 2019:

Eventually, an undercover FBI agent posed as an OTC dealer. The scammers’ bit the bait and were later arrested.

Abbas and Ponle used Paxful and LocalBitcoins to encash the illicit-gains, the SEC report stated.

Both outlets have, in the past, been criticized for their poor KYC procedures and user accountability.

When CryptoSlate looked at Abbas’ Instagram, he seemed to have contacts in interesting quarters. There’s a picture with English and Chelsea football star Tammy Abraham, and other U-21 players. At press time, no reports or comments from Chelsea regarding their relationship exists.

Amusingly, it was Bitcoin’s blockchain instead of bank-provided information that helped the FBI trace the scammers.

For decentralization purists, this means a breach of one’s financial identity and a case for the pseudonymity of Bitcoin.

But for legal enforcers, it signals Bitcoin (and other cryptocurrencies) can be part of a well-functioning financial system where professional analytics firms trace any fraudulent transactions when requested.

Only time will tell how the crypto-ecosystem will turn out; an independently-run system or coming full-circle with regulators and strict KYC in place.

Just last week, a similar scam was busted in China after regulators traced Ethereum transactions to the perpetuators. As CryptoSlate reported, the scammers swindled ETH to fund a lifestyle featuring lavish villas and Ferraris.