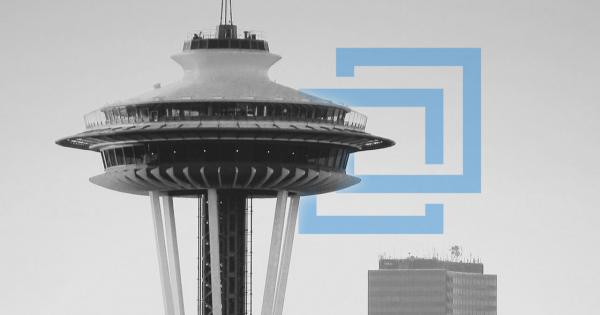 Photo by Timothy Eberly on Unsplash

Seattle’s Bittrex and registered broker-dealer Rialto Trading are saddling up to build a new digital exchange for securities, joining an industry-wide effort to push the multi-trillion-dollar market onto the blockchain.

New York-based Rialto currently runs an institutional-grade Alternative Trading System (ATS) for the fixed income market but, pending regulatory approval, will be teaming up with Bittrex to offer blockchain-based securities, according to a press release.

The release notes the partnership as a marriage of experience that befits the new platform–combining Bittrex’s four-year track record with cryptocurrency trading and various blockchain-based services and Rialto’s footing in the heavily-regulated U.S. securities market.

“We’re merging Bittrex’s technology, cybersecurity and blockchain expertise with Rialto’s deep knowledge of the securities industry. And, when you add that foundation with Rialto’s extensive background in financial services, including Shari’s experience at Goldman Sachs and Deutsche Bank, this new venture is well-positioned to further advance blockchain’s adoption by offering a comprehensive solution at the right time.”

The two companies have not revealed exactly when the “right time” will be for the launch of the fiat-to-security exchange, but it is reported as being in “detailed conversations” with regulators, according to the announcement.

While Bittrex, the world’s 37th-largest cryptocurrency exchange by daily volume, may feed the smaller fish with its 0.001 BTC minimum trade size, the duo’s new platform will cater solely to the industry’s largest players.

Rialto has opened applications exclusively to institutional investors, corporations, U.S.-registered broker-dealers with more than $200,000 in annual income, and accredited investors with a minimum net worth of $1 million, according to Reuters.

Rialto appears to believe the platform will hit the ground running with “most” of their large institutional clients having already stated interest in trading digital securities.

As the SEC and U.S. Congress grapple with the legal status of security tokens, some might see the move as presumptuous, yet it comes firmly in step with the times.

Recent months have been flooded with similar efforts, with Liechtenstein’s Union AG set to become the first fully regulated bank to launch its own security token, and the US’s own Coinbase controversially announcing it would be listing the notoriously regulated asset-class.

However, while Rialto is well-intimate with the hard-line regulations of Wall Street, the Rialto-Bittrex partnership may be a particularly potent catalyst for the steady tokenization of the securities market.