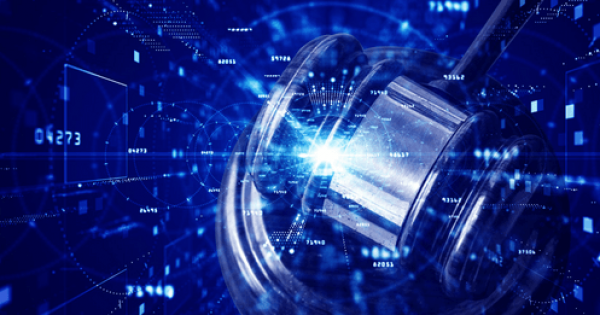 With the increased call for greater regulation in the crypto industry, sights are set on how this will affect the core fundamentals of web 3. One area that is often overlooked is the source of data used to power DeFi and the wider industry at large.

Datastreams such as oracles aggregate a wide range of price data into a single source, then presented as trustworthy. The methodology relies on trust aggregation as a benchmark for the veracity of information.

Chainlink, one of the world’s largest oracles, uses “verified feeds” to add an additional layer of security to the aggregation process. However, the feeds may not comply with the requirements for institutional entities regulated by organizations such as the SEC or ESMA.

However, oracle price manipulation has become a major issue creating costly exploits on platforms such as Mirror Protocol, Inverse Finance, and Deus Finance. The issue comes when enough data streams are exploited, and the oracle price no longer represents the real world value. This exploit can then lead to funds being drained using flash loans to take advantage of the price disparity.

At EthCC, Alexander Coenegrachts from Kaiko, announced it had won the CAST challenge that offered

Kaiko offers an “enterprise grade” solution for “regulatory compliant” data streams, opening the door for traditional institutional players to take advantage of crypto markets. Legislation such as “the GAAP framework in the US, and its AIFMD in the EU” requires compliant data streams for certain institutional actors.

The availability of fully compliant pricing oracles could potentially open the door to crypto indices where sourcing such data has been, in part, responsible for the lack of a spot Bitcoin ETF in the United States. The ability to utilize such oracles could also make basket ETF covering the top 10 cryptocurrencies feasible once other regulatory hurdles have been surpassed.

The provider of data for products that must conform to GAAP or AIFMD must also be compliant. Kaiko’s recent licensing deals make

“Kaiko’s aggregated quote the first Securities Pricing Solution available on the market to be sourced by the buy side to Mark-to-Matrix or Mark-to-Model digital assets in compliance with US GAAP and EU AIFMD.”

This is a big step forward for the crypto industry in a move to legitimize itself within the traditional financial sector. Kaiko’s data is already used by S&P Global, Dow Jones, and GBBC as well as a wealth of crypto-native companies such as Ledger, Messari, and Coin Shares. 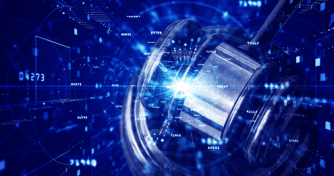 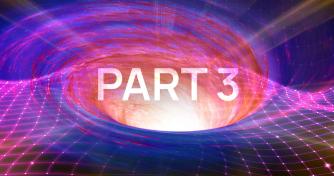 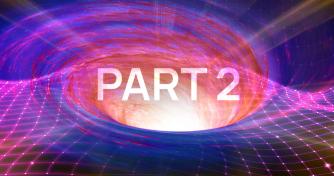