While it might seem that DeFi reached its bottom during Q3 2020, the sector still closed the last quarter with incredible performance. 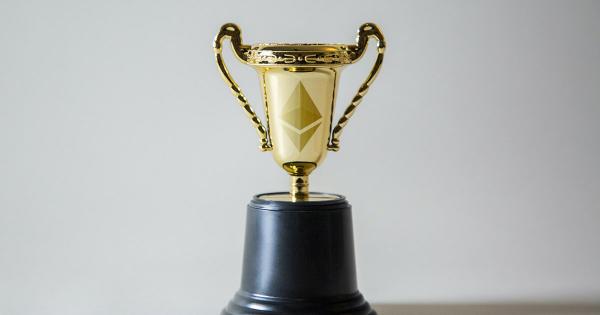 Photo by Giorgio Trovato on Unsplash

While it might seem that DeFi reached its bottom during Q3 2020, the sector still closed the last quarter with incredible performance. However, few of its aspects did as well as decentralized exchanges (DEXs) did, according to the latest report form Messari, which saw a significant increase in on-chain trading due to heightened speculation around yield farming DeFi projects.

People were making money hand over fist in Q3 2020

The newest darling of the crypto industry, DeFi, has seen a fair share of ups and downs in its lifetime, but few of them could even come close to the turmoil the sector experienced this summer. While at certain points it seemed that DeFi simultaneously reached both its top and its bottom, the latest report from crypto analytics company Messari showed that DeFi had actually seen its heyday last quarter.

Messari’s report, analyzing the DeFi sector in Q3 2020, noted that the farming craze and rampant speculation on governance tokens recorded in the past few months meant that “people were making money hand over fist.”

However, with most DeFi tokens now down around 50 percent from their Q3 highs, Messari’s report begs the question—who profited the most from the craze?

The answer is simple and rather unsurprising—decentralized exchanges.

According to the report, DEXs that were trading in the single-digit millions at the start of the year managed to surpass $1 billion in a single day, leaving much larger and much more established centralized exchanges in the dust.

The incredible performance decentralized exchanges recorded in the past quarter doesn’t reflect the chaos that went on in terms of prices. This massive growth began in Q2 when the average daily trading volume on decentralized exchanges increased 500 percent, reaching $80 million. And while the 500 percent growth came as quite a shock back then, it seems like an anomaly when compared to the $1 billion in trading volume DEXs recorded at one point last quarter.

According to Messari’s report, there are a few factors that contributed to this huge increase in performance.

Last quarter the industry saw a huge increase in the use of automated market makers (AMMs) and lending pools. Protocols like Uniswap accounted for more than 90 percent of all DEX volume last quarter, up 60 percent from the start of the quarter and 20 percent from the beginning of the year. The rise in popularity protocols like Uniswap saw meant most users gravitated towards DEXs rather than centralized exchanges, as they enabled a faster and more streamlined way to interact with DeFi.

A large number of governance tokens that popped up during the summer were launched on DEXs, pushing their volumes even further.

While it contributed less to the overall growth DEXs saw, lending pools also saw a dramatic increase in popularity. The massive growth in the amount of outstanding loans we saw in Q2 continued in Q3, but happened almost entirely on protocols that don’t offer token-backed incentives. While loans on the hugely popular Compound stagnated during the quarter, outstanding loans on Maker grew from $140 million to $850 million while Aave increased theirs from $20 million to $250 million.

And while some might dismiss DeFi’s dizzying ups and downs as nothing more than speculation fueled by hype, Messari noted that dismissing the sector altogether is a shortsighted mistake. The “DeFi summer” saw a significant number of innovative projects launched that are bound to survive DeFi’s tumultuous hype cycles, no matter how many of them they encounter. 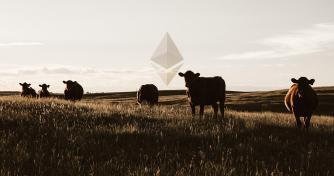 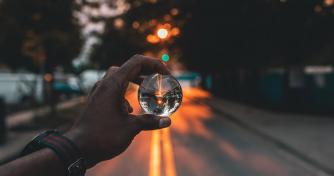 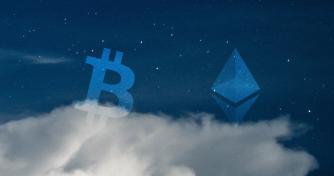