Prepare for fireworks: Crypto traders are gearing up for a massive movement

The crypto market has seen some rather boring price action throughout the past several days, being led by Bitcoin’s consolidation phase within the upper-$9,000 region. 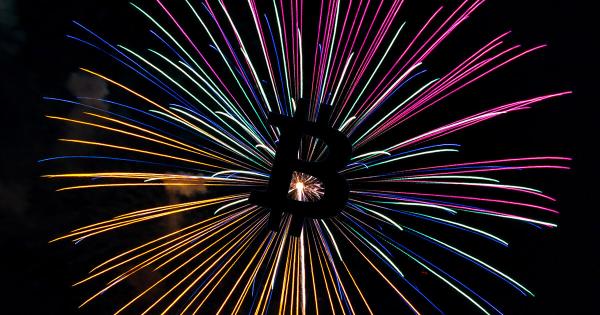 Photo by Anthony Roberts on Unsplash

The crypto market has seen some rather boring price action throughout the past several days, being led by Bitcoin’s consolidation phase within the upper-$9,000 region.

News regarding a Satoshi-era wallet moving 50 BTC earlier today did rock the boat, however, leading the aggregated market to shed over $8 billion off of its capitalization.

This volatility has been rather tempered in the time since the initial drop occurred earlier today, but three key data metrics suggest that the benchmark crypto is on the cusp of making a massive movement.

The popularity of using options to speculate on Bitcoin’s price action has grown immensely in recent times, and platforms offering this investment instrument to traders have seen a massive rise in its utilization.

According to data offered by blockchain analytics firm Skew, this marks a ten-fold growth from the OI seen on the platform in January of 2019 when it was sitting at roughly $91 million.

Deribit isn’t the only platform seeing heightened rates of participation amongst market participants.

Ever since Bitcoin posted a sharp recovery from its mid-March lows of $3,800, open interest on the CME for BTC futures has rocketed higher – a trend clearly seen in the below chart from the CME Group.

After setting fresh all-time highs earlier today, this growth is showing no signs of slowing down.

Because the CME has high minimum contract trading requirements, participants on the platform tend to be institutions, professional traders, and leveraged funds.

As such, the growth in the open interest despite there being little change in its average daily trading volume seems to be emblematic of the possibility that users are keen on gaining long-term exposure to the benchmark crypto’s price action.

A similar trend has been seen on Bakkt

Although Bakkt’s usage rates have been lackluster compared to what many expected prior to its 2019 launch, it has also seen a rapid rise in open interest.

According to data from the BakktBot, OI on the crypto platform is currently twice that seen in late-April.

Unlike the divergence between volume and OI seen on the CME, however, daily trading volume on Bakkt still outweighs open interest. This means that the platform is being used primarily for active trading rather than for gaining passive exposure to BTC via futures.

The confluence of the growth in open interest in options and futures across these three platforms does indicate that a massive movement is brewing for both Bitcoin and the aggregated crypto market.