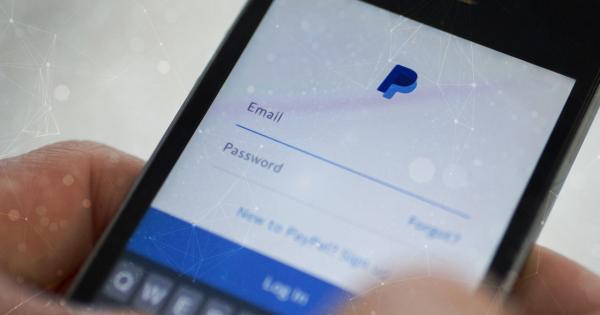 While the global crypto army continues to grow by the day, PayPal CEO, Dan Schulman, says he’s not buying any of it.

In a recent appearance at the Economic Club of New York, Schulman proclaimed that cryptocurrencies are still highly volatile assets and thus have an extremely uncertain future.

This statement was perceived as being somewhat contradictory as earlier this week, news broke that PayPal had filed for a patent technology that is designed to facilitate virtual currency payments.

While speaking at the gathering, Dan pointed to the fact that there are too many irregularities and issues within the alt-asset market, and before such regulatory creases are ironed out, crypto as a whole serves to be a highly risky investment avenue.

“Regulations need to be sorted out along with a whole number of other things. It’s an experiment right now that is very unclear as to the direction it will go in”.

However, he did extend an olive branch and say that the blockchain is something that he and his company are extremely interested in exploring.

Schulman emphasized the potential of this technology and added that cryptocurrencies need to be viewed as just one aspect of this evolving ecosystem.

He went on to say that he saw the blockchain as having immense potential not just within an economic sphere, but also within other diverse industries.

Interestingly enough, John Rainey, PayPal’s Chief Financial Officer, in a recent interview stated that he believes cryptocurrencies will very soon become a highly sought-after method of international payments. He did, however, add that due to fluctuating crypto prices, it might be harder for merchants to use digital assets for daily transactions.

With so many high profile names now commenting on the efficacy of the blockchain, it will be interesting to see how the future of crypto plays out within the online payments domain. But as things currently stand, top players like Bitcoin, Monero, Ethereum, Ripple seem to be gaining a stronger foothold in this market by the day.