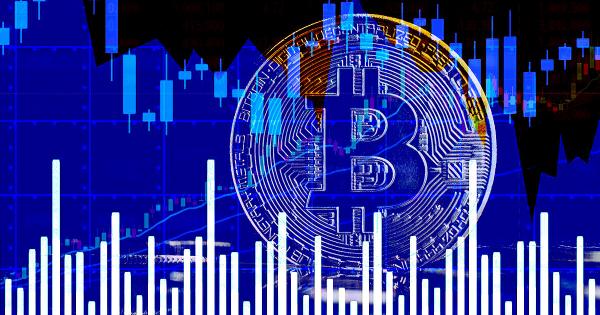 The UTXO Realized Price Distribution (URPD), a metric for indicating the percentage of BTC supply across a specified market price, indicated 8% of the Bitcoin supply was bought between $15,500 and $17,000, according to data analyzed by CryptoSlate.

An interpretation is determined by averaging the cost of acquiring Bitcoin holdings, with which the analysts arrive at the volume of holders facing either unrealized loss or unrealized profits. By deriving unrealized loss, it’s easy to predict at what point buyers of a specified price range are more likely to sell or continue accumulating.

While the 8% volume indicates the likelihood for more redistribution, Bitcoin’s consolidation is still high around that point to suggest long-term holders are in control.

The chart below also shows the re-accumulation of coins around $15,500, which represents a major price range for the current Bitcoin market consolidation. There is high demand at that point to also denote investor confidence, which gives BTC a lot of room to build support and steer a bullish breakout. 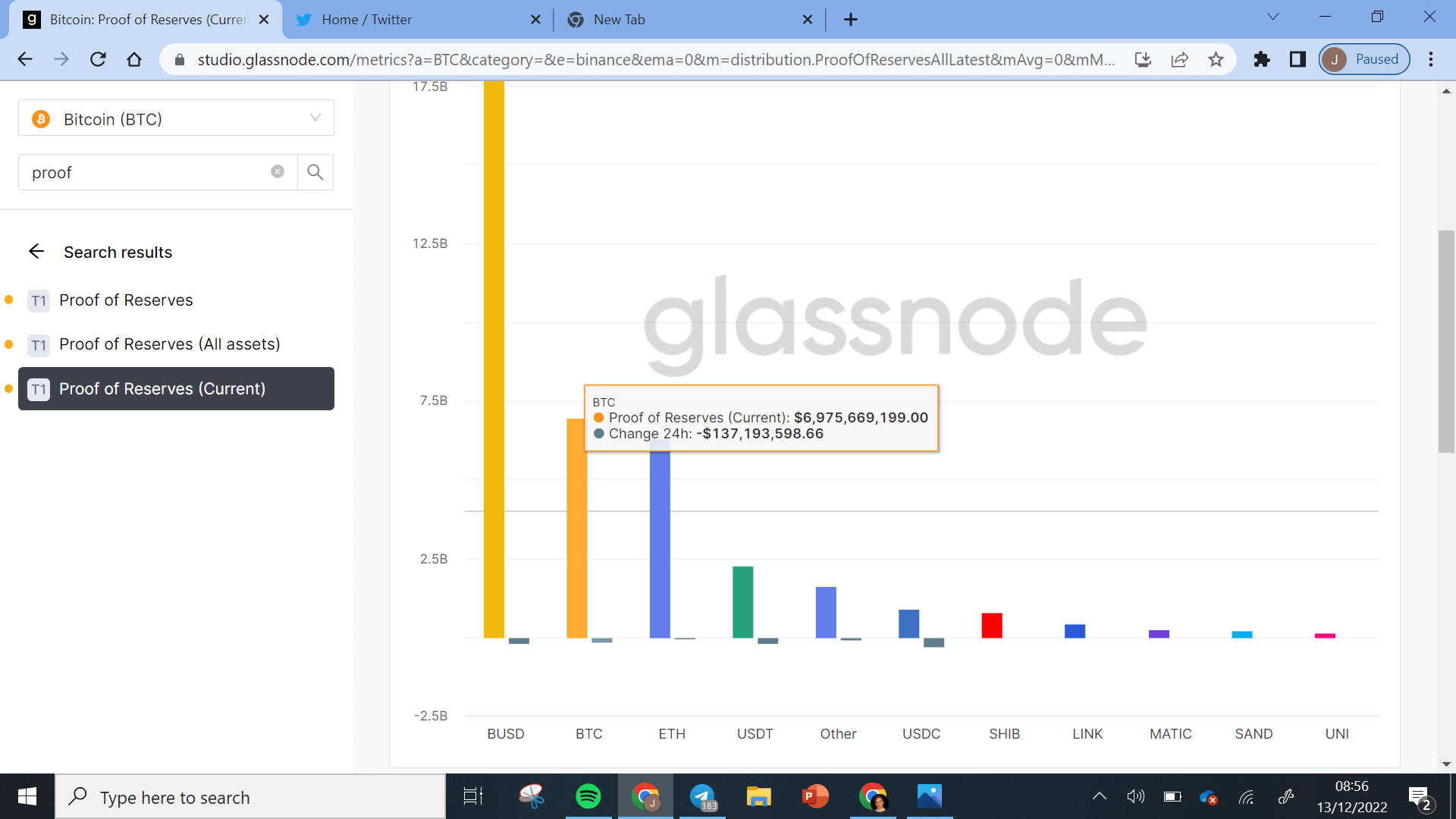 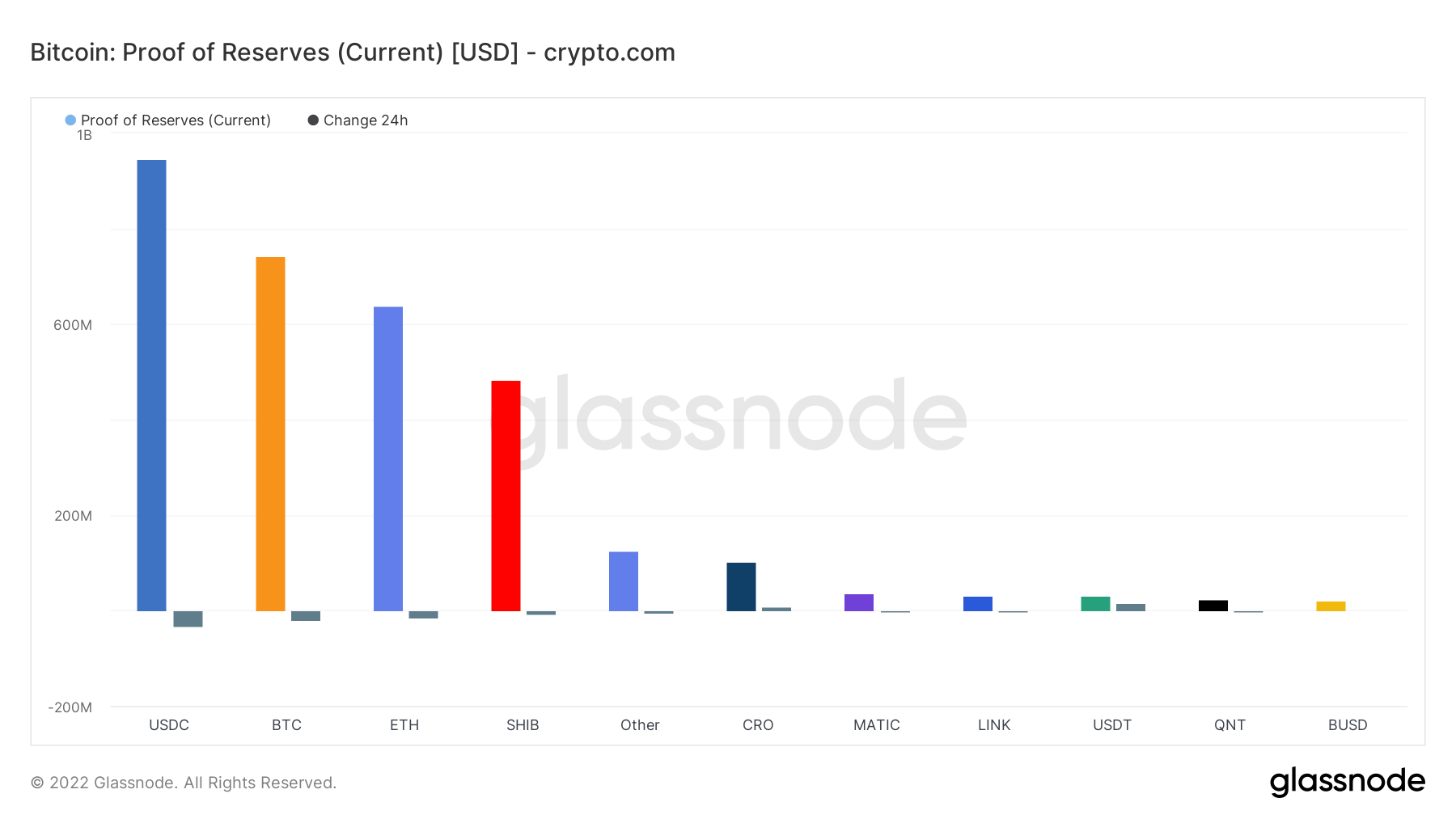 Transfer of ownership from long to short-term holders is occurring near $20,000 to indicate that long-term holders are capitulating at that point. Investor confidence is higher around there since most holders of the supply are long-term holders that are already in profit and hence have no rush in selling their positions.

Meanwhile, the $30,000 to $55,000 is showing high demand from both long-term and short-term investors who were caught off guard by the market crash and are now on the loss. Holders between these ranges are likely to wait and win support, or break even in the worst market situation.