On September 14, the multi-signature signatories behind SushiSwap — the controversial Uniswap fork that has become one of the largest Ethereum coins and apps within two weeks of its launch — bought back around $14 million worth of SUSHI. 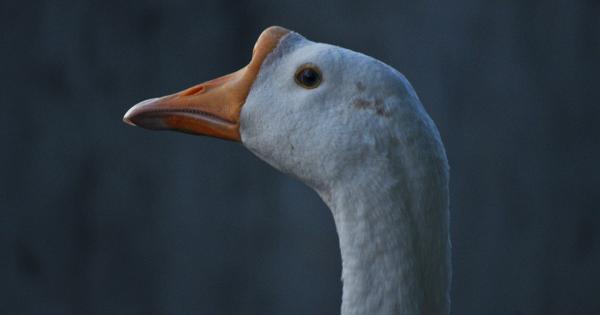 Photo by Hussain Badshah on Unsplash

On September 14, the multi-signature signatories behind SushiSwap — the controversial Uniswap fork that has become one of the largest Ethereum coins and apps within two weeks of its launch — bought back around $14 million worth of SUSHI.

As reported by CryptoSlate, what happened was that the pseudonymous co-founder of the project sold a share of the developer funds, then in SUSHI, for ETH, then took off with the money. He has since returned, claiming that his decision was a mistake.

After the situation calmed, the multi-signature signatories, who were established to ensure the funds could not be misappropriated again, decided, along with the community, to spend the Ethereum returned to them on buying back Sushi.

It's a TWAP buyback. Stop whinging.

Looks like think this is the wallet that's handling it if I'm not mistaken.https://t.co/MKOPgPrPGv$SUSHI pic.twitter.com/RDy1KlPbrT

While the buyback of SUSHI went well, a little mishap took place afterward.

On the evening of Sep. 14, users noticed a weird transaction pop up on the Ethereum blockchain: someone had spent 500 ETH — valued around $188,000 — to send 37,500 ETH from one wallet to another. 37,500 ETH, by the way, is just around the sum that the pseudonymous co-founder of SushiSwap returned after his “exit scam.”

For context, the “normal” cost of sending Ethereum from address to address is closer to $2, meaning this user overpaid by 9,400,000 percent. Oops.

Analysts were quick to point out that this was a wallet connected to SushiSwap, with it previously holding the SUSHI that was bought back on-chain.

Many were quick to ask what was going on: was there some miner collusion going on or something more devious?

As clarified by Sam Bankman-Fried, the CEO of FTX and a multi-sig signatory of SushiSwap, it was actually him who made the mistake. He added that “these are my own funds” and that he accidentally paid that fee “out of pocket, not the treasury.”

you win some, you lose some 😛

While Bankman-Fried did pay the $188,000 fee out of his own pocket, it may not be gone forever.

There is a precedent of users paying obscenely high transaction fees getting their funds returned by mining pools.

Earlier this year, in June, a user sent a series of transactions where the transaction fee was in excess of $2 million. Analysts like an associate professor of computer science at Cornell University Emin Gün Sirer suggested that this was a clear bug — and an expensive bug at that.

Ethermine and Sparkpool, which mined the blocks pertaining to the transactions, pledged to return the funds to the user if they were contacted.

Notably, Ethermine processed the block that the SushiSwap-related transaction was in. This means that if flagged, the funds could be returned to SBF. 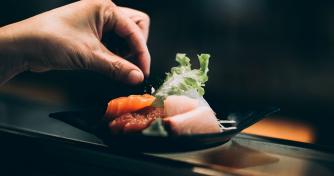