Poolin co-founder Li Tianzhao has a big price target for the asset of the world’s most-used blockchain. 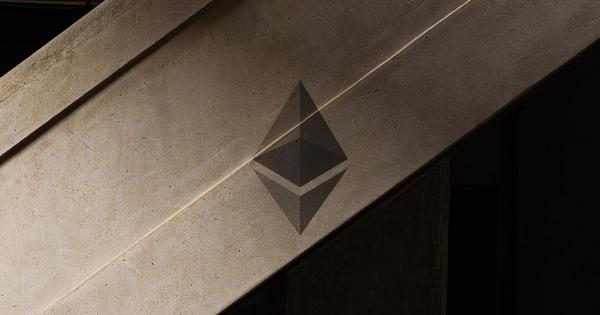 Li Tianzhao, the co-founder of mining firm Poolin, said that the impact of the upcoming Ethereum Improvement Proposal (EIP)-1559 on miners would be “almost negligible.”

“In the short term, it is estimated that the income of ETH miners drop by 10% to 20% after EIP-1559, but the entire ecosystem will benefit, the price will be reflected, and miners also get the benefits of MEV,” he stated.

Li Tianzhao, the co-founder of poolin, said that the impact of EIP-1559 on miners is almost negligible. He predicts that ETH may rise to 5000-6000 US dollars in this bull market. pic.twitter.com/dXMbSsfb80

As per markets tool CoinGecko, ETH currently trades at $2,090—meaning a 2.5x increase is on the card for traders who bet on higher prices ahead of the EIP-1559. That would, in turn, peg the network’s market value at over $600 billion, up from its current $244 billion.

Unpacking EIP, MEV, and what they mean for Ethereum

For the uninitiated, “miners” are entities with huge computing power at their disposal who validate and process transactions on a proof-of-work blockchain, such as Ethereum. They receive ‘rewards’ in return (in the form of ETH in this case) for using their resources for the betterment of the network.

The EIP-1559 is a proposal to combat just that. Scheduled this July as part of the ‘London’ hard fork, any ‘gas’ paid by the user would be ‘burned’ out of circulation forever, with only an optional ‘tip’ paid to miners.

But while burning ETH out of circulation forever would mean higher prices, it would also mean potential losses for the miners, who may end up spending more money on their mining rigs (the building, maintenance, labor, etc), than earning rewards.

And that’s where the MEV, short for miner extracted value (MEV), comes in. A new-ish term, this theoretically involves miners taking advantage of transactions by “front-running” trades and turning a profit. 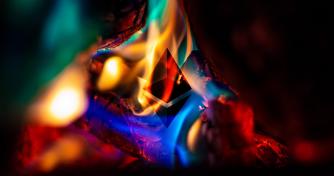 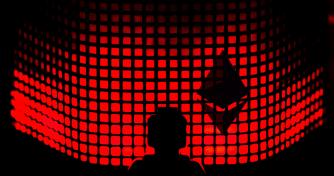 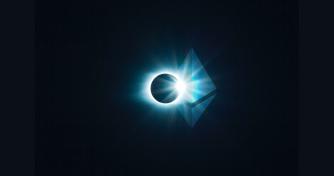