Kraken CEO released a 31-page document that outlines the "libertarian philosophical values" of the company, telling those who disagree to quit the company. 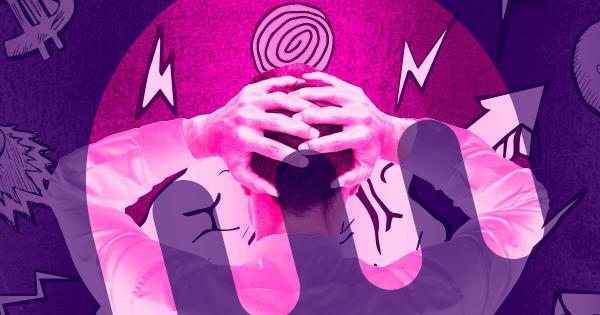 A New York Times report has revealed how Kraken CEO Jesse Powell started a culture war within the organization that created a toxic workplace.

According to the report, the CEO of one of the biggest crypto exchanges in the US has spoken against the idea of people identifying with a pronoun, claiming if the same can not happen with race, it shouldn’t apply to gender.

In addition, he questioned who should be able to use the N-word while also making some denigrating comments about women’s intelligence.

Some employees claim these “hurtful” comments create a hostile workplace and affect their mental health. But many are afraid of speaking out for fear of retaliation which isn’t new at the company.

The culture wars at the company reached a crescendo this month after the CEO released a 31-page document outlining the “libertarian philosophical values” of the company.

After sending the document, he informed employees during a meeting that he did not believe in anyone choosing their pronouns.

He ended the meeting by giving anyone who disagreed the chance to quit. They would even have the option of getting four months’ pay as long as they agree never to work at the company again.

While most of this information has been from New York Times investigation, the company has publicly released an edited version of the document.

Jesse Powell had preempted this New York Times report when he revealed that about 20 of its over 3200 staff globally disagreed with the culture, and 60% have been at the company for less than six months.

He mentioned that this happened due to the fast pace of hiring at the company during the crypto boom, leading them to have some talented people who are a bad fit for Kraken’s culture.

Powell described the controversial issues as “first world problems” standing in the way of helping billions of people.

Additionally, he addressed the issue of silencing employees by claiming that he initially entertained debate due to his open-mindedness.

“I’m way more studied on the policy topics, people get triggered by everything and can’t conform to basic rules of honest debate. Back to dictatorship.”