Nevada Bitcoin broker on LocalBitcoins sentenced to 2 years in prison 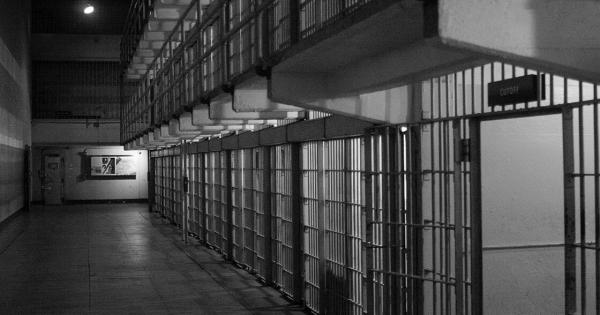 Morgan Rockcoons, a Nevadan man accused of wire fraud and operating an unlicensed Bitcoin exchange for using LocalBitcoins, was sentenced to nearly two years in prison. According to a government press release, Rockcoons will also have to forfeit $80,600 in illicit profits.

Apart from serving almost two years in prison, Rockcoons was also ordered to forfeit $80,600 in illicit profits. The Las Vegas resident has been in police custody since his arrest on October 29, 2018, and pleaded guilty on Mar. 7.

According to a press release from the Department of Justice, Rockcoons admitted he operated a Bitcoin exchange without registering with the Financial Crimes Enforcement Network (FinCEN) of the U.S. Department of Treasury.  He also admitted to defrauding individuals by selling land that he didn’t own.

A report from Forbes showed that Rocknoons owned just under 5 acres, but had sold 18 acres of land in Nevada’s Elko County. The land was supposed to be used to build Bitcointopia, a “Bitcoin megacity,” where the world’s largest cryptocurrency would be the “legal tender.”

This wasn’t the first time Rockcoons was indicted—the US Attorney’s Office of the Southern District of California revealed that Rockcoons was indicted on Nov. 8, 2017, for operating an unlicensed money transmitting business. While awaiting trial following his Feb. 9 arrest, Rockcoons began promoting Bitcointopia, which led to prosecutors combining these two cases in a superseding indictment.

The Department of Justice follows through on new FinCEN guidelines

Rockcoons’ sentencing marks an important step for FinCEN and the enforcement of its newly established rules. Earlier in May, FinCEN, a bureau of the U.S. Department of Treasury, released new guidance on types of cryptocurrency-related businesses which are subject to regulations under the Bank Secrecy Act (BSA).

According to the new guidelines, those who trade and sell Bitcoin and other cryptocurrencies over platforms such as LocalBitcoins are subject to the BSA. The guidelines noted that this is “regardless of the regularity or formality of such transactions or the location from which the person is operating.”

Rockcoons had been advertising his Bitcoin exchange services on LocalBitcoins.com for years. In 2015, the Homeland Security Investigations identified him as the most prolific seller based in San Diego. By April 2016, the defendant’s profile showed that he had engaged in more than 500 transactions—a number that doubled in the following year.

Rockcoons’ arrest is proof that U.S. regulators are following through on FinCEN’s guidelines and cementing their zero-tolerance policy towards unregulated trading.

LocalBitcoins detected a security breach that allowed “unauthorized sources” to access and send transactions from a number of affected accounts.

LocalBitcoins, one of the oldest peer-to-peer Bitcoin exchange platforms, will be taking steps to change its anti-money laundering (AML) and know your customer (KYC) policies.