LocalBitcoins, one of the oldest peer-to-peer Bitcoin exchange platforms, will be taking steps to change its anti-money laundering (AML) and know your customer (KYC) policies. 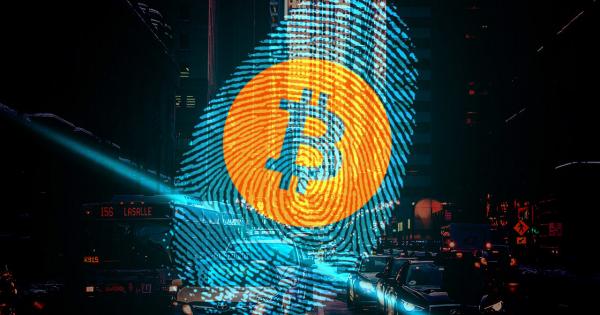 LocalBitcoins, one of the oldest peer-to-peer Bitcoin exchange platforms, will be taking steps to change its anti-money laundering (AML) and know your customer (KYC) policies. The move follows the introduction of new regulation from Finland’s Financial Supervisory Authority (FSA), where the company is based.

One of the last bastions of anonymous cryptocurrency trading, especially for in-person bitcoin trading, the Helsinki-based LocalBitcoins, will be introducing new policy changes that will effectively end private trading. The change in the service’s verification process came about after intense pressure from the European Union and its financial watchdogs, as well as local regulators in Finland.

LocalBitcoins will be abiding by the country’s Virtual Currency Service Providers Act, which was recently approved by Finnish regulators. The act effectively requires companies under its jurisdiction to comply with the 5th anti-money laundering directive (5AMLD) issued by the European Commission.

According to the official document, which was passed in May 2018, it aims to prevent the use of financial systems for the purposes of money laundering or terrorist financing. The directive requires cryptocurrency-related businesses to carry out customer due diligence (CDD) and regularly submit suspicious activity reports (SAR).

Other financial intelligence units will also have to obtain the addresses and identities of their users who own cryptocurrencies while exchanges and wallet providers will be required to register with local regulatory authorities.

What Does This Mean for LocalBitcoins?

The exchange platform announced the changes in their policy in a blog post on Mar. 25th. The company said that it has launched a new account registration process where users can verify basic information during sign-up, thus shortening the time needed to complete the verification process.

The company is also working on improvement measures that will allow the company to provide a “safer and better service conforming to the regulators,” LocalBitcoins said in its blog. The company will also introduce a more reliable identity verification process by creating four different account levels:per trade and by Bitcoin transaction volume. Corporate accounts will undergo a separate verification process, the company said.

And while LocalBitcoins believes the changes to its policy will help legitimize the entire industry, many of its users have been less than welcoming to the new development. Long-time users of the platform praised it for its ability to facilitate fuss-free, in-person bitcoin trades. Meanwhile, Regulators saw this as a fertile ground for money laundering, inciting them to introduce the new laws.

Conforming to new regulation could be seen as a step back for LocalBitcoins considering that the overwhelming majority of its users were there for the features that the EU directive will effectively abolish—anonymity. 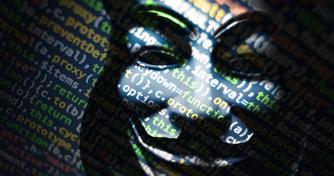 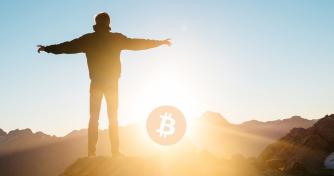 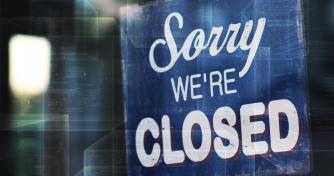