Near Protocol opens doors to JavaScript Developers with SDK release

Near JS SDK opens the door for millions of JavaScript Developers to start building on the network. 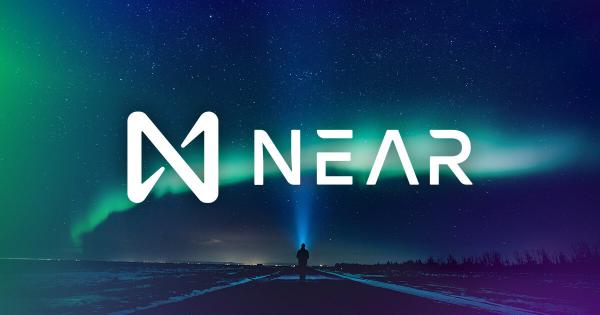 Layer 1 blockchain protocol NEAR has announced the launch of its JavaScript Software Development Kit (JS SDK) during the ongoing ETHToronto Hackathon on Monday.

The NEAR JS SDK will allow JavaScript developers to plug into the network without having to learn a second language, according to a press release obtained by CryptoSlate.

At the moment, most DApps are built using Solidity and Rust, which presents a steep learning curve for many developers.

Founder of NEAR Illia Polosukhin while unveiling the launch said:

“Developers can spend less time learning a new language and more time building. Millions of developers already know how to program in JavaScript.

Enabling this group to build novel applications on NEAR is a critical step in achieving our vision of a billion users interacting with NEAR.”

The JS SDK which is implemented in TypeScript will be available alongside NEAR’s Rust SDK, to allow developers to use their preferred language.

Near building a convenient environment for developers

Usability has remained a key challenge impeding Web3 adoption. To achieve this, developers need an environment that is as simple as possible, so they can build products that are user-focused.

Since most protocols cater to Solidity or Rust developers, NEAR is seeking to harmonize the experience for developers. With NEAR, developers can start writing their contracts with familiar languages like  Rust. AssemblyScript, or JavaScript.

As a sharded network, the protocol is built to adjust dynamically based on user demands. This mechanism saves developers the stress of migrating to new networks as usage of their DApps increases. Being a sharded network, it allows transactions to be processed faster and in larger quantities while maintaining the security of the network.

Near also provides courses and toolings to help developers learn and start building on the network in their preferred programming.  Developers are also offered a portion of the transaction fees their contracts generates.

Near Protocol opens doors to JavaScript Developers with SDK release