Mt. Gox has enabled an online claim function that will allow creditors to register their information and select a repayment method for subsequent disbursement of funds. 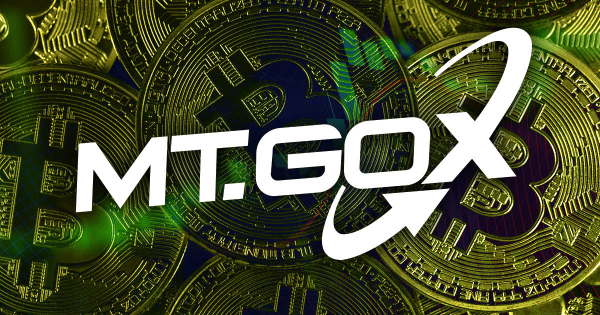 Bankrupt bitcoin exchange Mt. Gox has released procedures for creditors to register their payment details for the subsequent release of their BTC locked for over eight years.

As part of the rehabilitation plan, Mt. Gox announced on Oct. 6 that it has enabled an online claim function that will allow creditors to register their information and select a repayment method for subsequent disbursement of funds.

Mt. Gox added that creditors who fail to complete the “selection and registration” process before the deadline of Jan. 10, 2023, will forfeit their funds.

Mt. Gox said it has uploaded very important materials that creditors should read carefully before completing the process. The documents include information on the financial situation of the Mt. Gox exchange, a notice concerning the amendment of the rehabilitation plan and acquisition of permission regarding payments, and a guide to the selection of a crypto exchange or custodian.

Mt. Gox urged creditors to validate that their names and addresses are correctly specified. The details provided in the database will be used for identity verification before the repayment is issued.  Creditors who have reasons to update their details can do so before the deadline.

As of July 2022, CryptoSlate reported that as per Mt. Gox’s balance sheet, about 137,000 BTC  could be released into the market.

Many crypto analysts predict that the release of 137,000 BTC could trigger an increase in sell pressure which may force the price of Bitcoin to fall below the $10,000 mark.