MicroStrategy has purchased an additional 1,914 bitcoins

With only a day left of the year, MicroStrategy announced the company has purchased another batch of bitcoin. 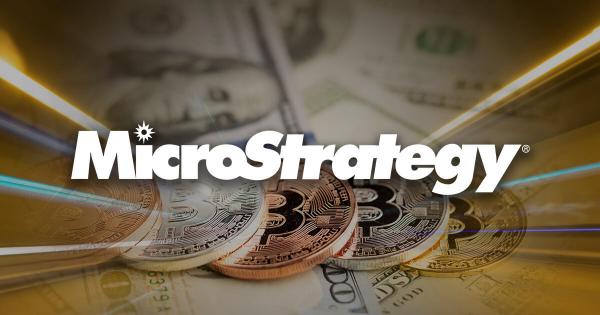 IT-services company MicroStrategy continues its strategy to add bitcoin (BTC) to its balance sheet. With just hours left of the year, the company CEO Michael Saylor announced on Twitter yet another purchase of the leading cryptocurrency by market cap. This time, MicroStrategy purchased 1,914 BTC during the period between December 9th and December 29th for approximately $94.2 million in cash, at an average price of approximately $49,229 per bitcoin.

Given that the price of bitcoin hovers around $47,500 at the time of writing, this particular buying spree comes at a loss for the time being.

Given the maximum supply of bitcoin at 21 million, MicroStrategy now owns approximately 0.6 percent of all theoretical bitcoin. Counting on a loss of about three million bitcoin due to lost wallets, the company currently holds approximately 0.7 of all bitcoin that will ever be available, or about one percent of all current bitcoin.

Third purchase in a month