There’s no stopping MicroStrategy as it acquires 1,434 more Bitcoin (BTC)

The software company has almost doubled its investment since it first began accumulating Bitcoin last year. 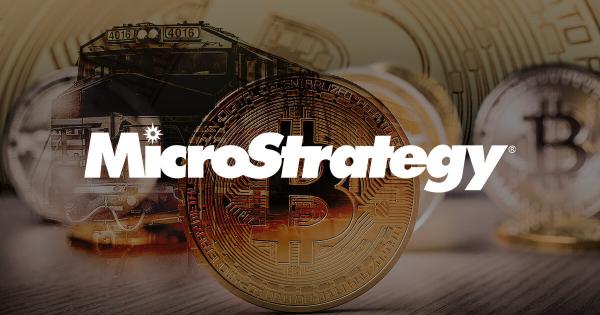 Photo by Brian Suman on Unsplash

Just a week after it acquired 7,002 BTC, MicroStrategy announced that it has grown its Bitcoin holdings once again. According to the latest Form 8-K document it filed with the SEC, the company purchased approximately 1,434 BTC between November 29th and December 8th.

MicroStrategy paid $82.4 million in cash for the pleasure, at an average price of $57,477 per Bitcoin. This is a steep increase from Bitcoin’s average market price last week, which managed to break through the $50,000 resistance only for hours at a time.

The company’s Bitcoin holdings are worth over $6 billion at press time, meaning that Michael Saylor’s bid to accumulate as much crypto as possible has already nearly doubled in value.

And while many were struck with yet another big purchase made in less than two weeks, it’s worth noting that the company didn’t use any of its revenue or profits from its software business. In its filing with the SEC, MicroStrategy said that it issued and sold just under 120,000 shares for $82.4 million, at an average gross price per share of approximately $693.1.

The shares were issued under the Open Market Sale Agreement the company made with Jefferies in June this year. The agreement allows MicroStrategy to issue and sell shares of its Class A common stock through Jefferies from time to time in a bid to raise up to $1 billion.

At the time of press, the global cryptocurrency market is valued at at $2.34 trillion with a 24-hour volume of $98.93 billion. Bitcoin dominance is currently at 39.90%. Learn more › 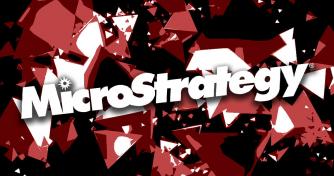 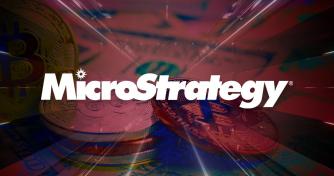 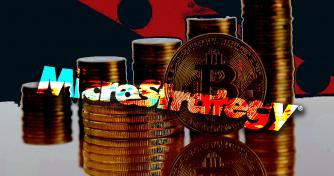