Unikrn, a Seattle-based e-sports platform, has agreed to pay a $6 million fine to settle a complaint by the US Securities and Exchange Commission that said it raised $31 million by selling unregistered securities, according to a release. 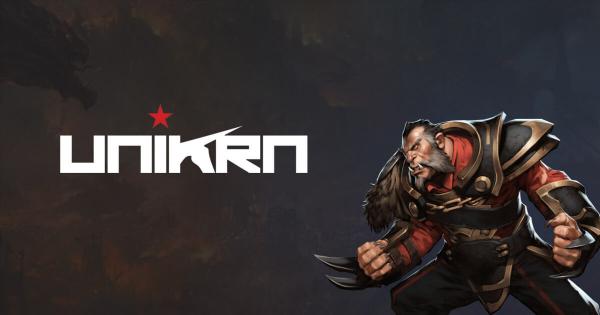 Unikrn, a Seattle-based e-sports platform, has agreed to pay a $6 million fine to settle a complaint by the US Securities and Exchange Commission that said it raised $31 million by selling unregistered securities, according to a release.

The firm previously boasted celebrity investors like Ashton Kutcher and Mark Cuban, and capitalized on 2017’s ICO boom by offering UnikrnGold tokens in June that year. It managed to raise over $31 million in a short span.

Unikrn positioned the tokens as an attractive proposition for investors and even stated they would become more valuable — and hence more profitable — for early buyers as it released crypto-based gambling platforms.

But things went downhill from there. Such promises meant the token offering was a red flag in the SEC’s books. A complaint was then filed against Unikrn, alleging it was in violation of regulations requiring companies to register initial public offerings with the federal government. A three-year-long court battle followed.

Yesterday, it came to an end with Unikrn agreeing to pay over $6 million to cover investor losses among other fines. However, as reported by the Seattle Times, the company noted that the SEC’s guidelines for ICOs were published after it started selling UnikoinGold.

The SEC will operate a fund for token holders who would like a refund — to participate, please withdraw your UKG from Unikrn to a private wallet.

It added that in those guidelines, the SEC rejected the industry’s position that cryptocurrencies were not securities, and pledged to regulate them as such.

Fines too high for Unikrn

Despite the judgment industry observers say the fines levied on Unikrn has been unusually high, compared to what most other crypto firms have paid out relative to the amount they raised.

For example, when blockchain-based dApp developer Block.one, settled an SEC investigation in 2019, it paid just $24 million, a tiny amount considering it raised nearly $4 billion in its ICO.

An SEC spokesperson did not immediately respond to a question about why the Unikrn settlement was so high by comparison, the report stated.

SEC Commissioner Hester Peirce, also known as “Crypto Mom” for her progressive stance on regulations for the blockchain and cryptocurrency industry, argued that the $6.1 million settlement could force Unikrn to go out of business.

“It really is time for us to provide some guidance on this issue so that we can move on and think about other issues that are going to be even more challenging to sort through,”  commented Pierce on the judgment.

Some thoughts on the latest ICO settlement. It really is time for us to provide some guidance on this issue so that we can move on and think about other issues that are going to be even more challenging to sort through: https://t.co/F4JyMvE8YQ

“Registration violations, even standing alone, are serious, and our enforcement actions can serve to deter such violations and protect harmed investors. “We should strive to avoid enforcement actions and sanctions, however, that enervate innovation and stifle the economic growth that innovation brings. I believe that this action and its accompanying sanctions will have such consequences.”

Meanwhile, Unikrn CEO Rahul Sood noted to Seattle Times that he had no plans to shut Unikrn down. The company will “move forward” and “continue growing our business,” he said. 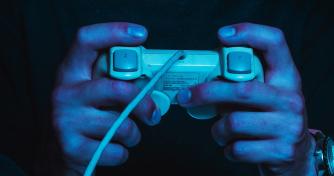 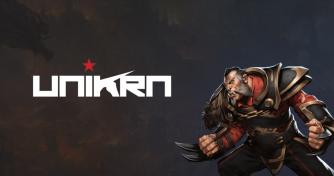 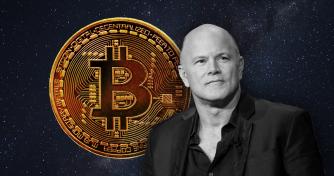