Do Kwon's Luna Foundation Guard purchased a further $176 million worth of Bitcoin on April 10 for its UST reserves. 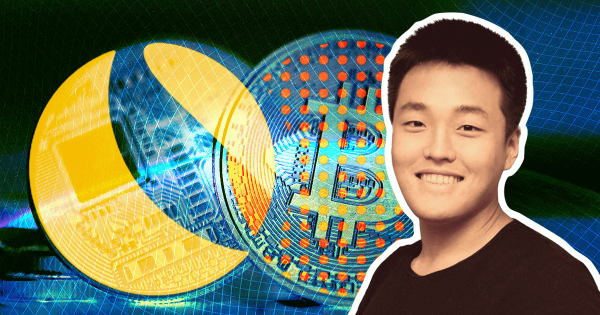 Luna Foundation Guard (LFG) purchased another $176 million worth of Bitcoin (BTC) on April 10 to become one of the top 20 most affluent Bitcoin addresses.

They now hold more than 0.2% of the current #bitcoin supply. That puts it in the top 20 wallets when ranked by holdings.

The Master of Stablecoin, Do Kwon, also also hinted about the purchase on Twitter. after dealing with a “Luna expose.”

In January, LFG announced that it will purchase $10 billion worth of BTC. So far, it has spent $1.73 billion on roughly 39,897 BTC, which it holds in reserve. Since January 26, the LFG Bitcoin wallet has grown from less than one BTC to almost 40 thousand BTC over 91 transactions.

If they continue to buy Bitcoin into this wallet until they reach $10 billion, they will have the second-largest Bitcoin wallet. The biggest wallet currently holds 252,597 BTC and is owned by Binance.

Bitcoin is not the only layer one blockchain project on LFG’s balance sheet. It has also started buying Avalanche (AVAX) tokens to support its UST reserve. Furthermore, an announcement on April 7 confirmed that the UST reserve would also be adding other layer one crypto assets in the future to create a “diverse pool.”

Welcoming $AVAX as the second major layer one crypto asset next to $BTC as part of the $UST Reserve.

The inclusion of @avalancheavax's native token marks the start of a diverse pool of layer one crypto assets helping support the $UST peg.

It's only just the beginning frens. https://t.co/5utdQMVAiw

UST is an algorithmic stablecoin which means there is no official requirement to own assets as collateral to peg the dollar value of the coin. Instead, the LUNA token works to maintain parity between UST and the dollar. 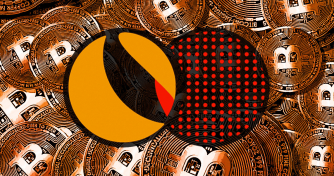 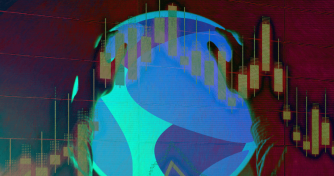 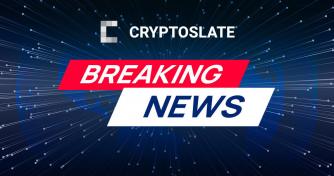