Amidst rising fears of cryptocurrency growth as a terrorism-funding and money laundering vehicle, the city of London established an educational outlet for its Police force to understand digital currencies. 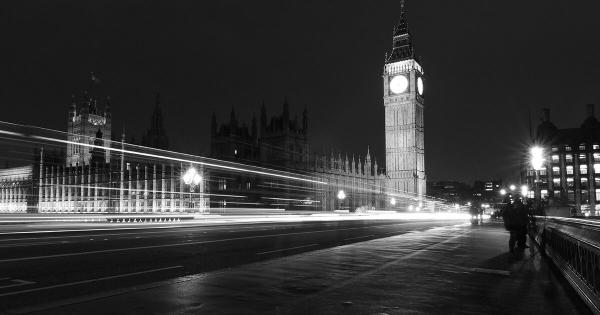 Photo by Kevin Grieve on Unsplash

Amidst rising fears of cryptocurrency growth as a terrorism-funding and money laundering vehicle, the city of London established an educational outlet for its Police force to understand digital currencies.

As reported by CityAM on July 22, 2018, the “first of its kind” program will be added to existing coursework of the Economic Crime Academy, an educational institution for local police. The move comes after several officers reportedly raised concerns of the academy’s lack of knowledge with the burgeoning cryptocurrency sector.

The coursework provides delegates and police officers with the informational tools to help investigate and determine the use of cryptocurrencies in a criminal setting.

Upon course completion, authorities stated police officers will be well-equipped to detect the use of and procedures leading to the seizure of cryptocurrencies.

An officer added that a pilot program recently took place and another scheduled for August 2018. She said:

“It will be the first of its kind and has been developed in response to feedback from police officers nationally who felt there wasn’t enough training available in this area.”

After completion of the second pilot, the cryptocurrency course will be rolled out nationwide for police officers.

A prominent and internationally-renowned authority, the London police enforce law and order in the European financial center and spearhead U.K.’s National Lead Force for Fraud division. In this regard, the entity is entrusted with responsibilities to detect and mitigate monetary fraud around U.K.

The authority’s move comes on the back of global fears and misconception regarding cryptocurrencies as a prime tool for money laundering, in spite of no peer-reviewed research confirming this claim.

In February 2018, Europol head Rob Wainwright stated criminal proceeds account for 4% of the world’s cryptocurrency usage and over $5.5 billion worth of various digital currencies have been utilized by nefarious characters to launder money in the European Union.

In January 2018, the City of London Corporation announced intention to develop a “cyber court” for the U.K. jurisdiction, focused on financial crimes, money laundering, cyber frauds, amongst business, property, and civil disputes.