Cybercrime is becoming a significant issue in today’s technological society. 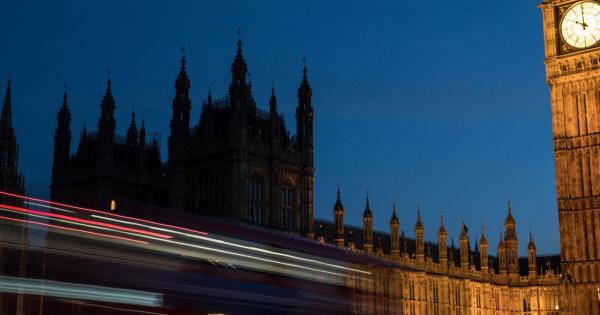 Photo by Paul Buffington on Unsplash

Cybercrime is becoming a significant issue in today’s technological society. Moreover, cybercriminals are starting to use cryptocurrencies to launder their money. Although many cybercriminals feel as though they operate with impunity, that’s not the case. Last year, Scotland Yard arrested Grant West and authorized seized  $700,000 worth of Bitcoin.

Mick Gallagher led a two-year surreptitious investigation which resulted in the arrest of West. On Wednesday, a British court said that West would be sentenced on May 25, 2018.

Cybercriminals feel safe, anonymous and secure behind their keyboard – invincible, even. The arrest was a tremendous success not only for Scotland Yard but for law enforcement worldwide as well.

According to USA Today, Gallagher commented:

“These people generally feel they can operate with impunity, that they can’t be touched. We have now debunked that.”

In December of 2017, West pleaded guilty to numerous cyber attacks – authorities have stated West is responsible for cyber attacks on over 100 companies.

It will be interesting to see the severity of West’s sentence, especially when prior cases’ outcomes are considered.

Ross Ulbricht’s case is one of the most notable of this sort. Ulbright created the Silk Road, the first illegal online marketplace for the sale of drugs. After a long investigation, the FBI managed to track down and arrest Ulbricht in a San Francisco Public Library. Ulbricht was sentenced to life behind bars in a US Federal Court.

Two former federal agents who led the investigation have been charged with stealing hundreds of thousands of dollars. Shaun Bridges, a former Secret Service agent, diverted $800,000 worth of Bitcoin seized in the investigation to his personal account.

The other agent charged in the investigation, Carl Force, plead guilty to extortion, money laundering and obstruction of justice.

The agents were sentenced to less than 10 years in prison each, as opposed to Ulbricht’s life sentence.

It is clear that the US government wanted to make an example out of Ulbricht in an effort to deter any would-be cybercriminals from the same fate.

West used phishing emails to receive personal information including credit cards and passwords, which he then sold online. Despite his less-serious crimes, British courts may follow in the US’ footsteps by giving him a harsh sentence.

As cryptocurrencies become ever more popular, both in licit and illicit activity, governments will continue to regulate these new digital assets and penalize those who choose to use them for the wrong reasons.