Analyst: Litecoin not in danger of a 51% attack despite bottomed hashrate Priyeshu Garg · 3 years ago · 2 min read
Litecoin › Mining

After more than 66 percent of its value got slashed since its August halving, Litecoin saw its hashrate drop from its peak of over 500 TH/s to just 150 TH/s. 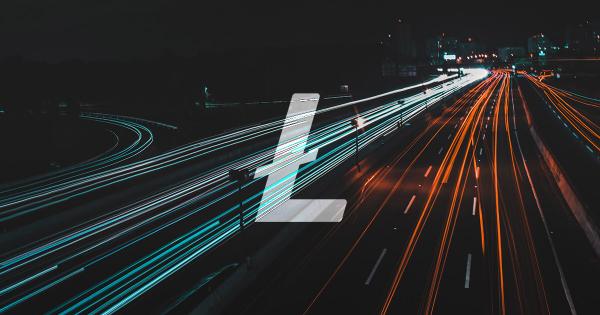 After more than 66 percent of its value got slashed since its August halving, Litecoin saw its hashrate drop from its peak of over 500 TH/s to just 150 TH/s. However, the network’s drastically reduced computing power doesn’t make it vulnerable to a 51 percent attack, data has shown, as its low price wouldn’t justify the cost of the attack.

The world’s sixth-largest cryptocurrency has had a tough year, with both its price and its hashrate having suffered through tremendous drops. Litecoin’s tight correlation to its big brother Bitcoin meant that it took a huge hit once Bitcoin entered its latest bear phase.

Litecoin’s halving also didn’t help—the cryptocurrency lost almost 66 percent percent of its value since the August event. Such a significant drop in price decimated the number of miners working on Litecoin, too. According to data from BitInfoCharts, Litecoin’s hashrate currently stands at around 157 TH/s, a mere shadow of its July hashrate of 523 TH/s.

The 70 percent drop Litecoin’s computing power has seen in less than five months led many to believe it reached its ultimate bottom. As the same hashrate was recorded in December 2018, when Litecoin’s price was less than half of its Dec. 4 value, its current levels aren’t all that surprising.

Is Litecoin’s declining hashrate making it vulnerable to attacks?

And while many believe Litecoin is up for a strong rebound after forming a double bottom, others were more worried about the consequences of such a low hashrate. Many believe the declining hashing power is making Litecoin more vulnerable to a 51 percent attack, saying it was only a matter of time before bad actors try to manipulate the network.

A 51 percent attack is only possible in proof-of-work protocols, when a single miner, or group of colluding miners (a cartel), assemble more hashing power than all other mining participants. If they manage to gain control of more than 50 percent of the total hashing power in a network, the group can then “outvote” honest miners and gain the power necessary to determine which transactions are included on the blockchain.

However, Litecoin.com reported that the likelihood of such an attack happening on Litecoin is minimal, as the network’s Scrypt algorithm would make very little economic sense. The publication explained that the extremely high cost of taking over more than half of the network’s mining power couldn’t be covered by Litecoin’s declining price.