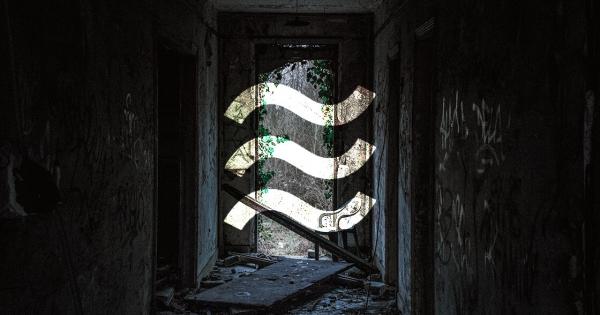 Libra’s May 2019 debut brought to an end nearly a year of speculation that Facebook was quietly building a cryptocurrency, with the social media giant unveiling a permissioned payments blockchain for its 2.4 billion users backed by corporate heavyweights such as PayPal, Visa, Mastercard, Stripe, and Uber.

But as reported by CNBC Monday, the social media giant conceded in its latest quarterly report that Libra might not “be made available in a timely manner, or at all”—detailing a number of variables that could delay or entirely terminate the project’s planned 2020 launch.

Grand plans, but no green light yet

Facebook has since grappled at length with U.S. lawmakers over the plan, with Libra chief David Marcus facing a battery of concerns from regulators earlier in July during two separate hours-long hearings in Congress. Yet, however significant the heat facing Libra may be, Facebook does not see regulatory flak as the only impediment to launch.

The company also cited “market acceptance” as a core concern when it described its progress in the risk factors section of its quarterly report, as reported by CNBC:

“In addition, market acceptance of such currency is subject to significant uncertainty. As such, there can be no assurance that Libra or our associated products and services will be made available in a timely manner, or at all. We do not have significant prior experience with digital currency or blockchain technology, which may adversely affect our ability to successfully develop and market these products and services.”

Indeed, Facebook’s concerns may be well-grounded. For one, Libra appears not to have won the hearts of the American market, with a recent poll showing just 5 percent of U.S. respondents expressing “any level” of interest in Libra, and 35 percent of respondents in another poll stating they trusted it “much less” than Bitcoin.

Facebook could not have calculated the full extent of the backlash Libra would face from U.S. regulators, and yet the company maintains that it is prepared to work with lawmakers to ensure the cryptocurrency comes to fruition.

Speaking to CNBC Monday, an unnamed Facebook spokesperson noted the company was anticipating a “long journey” launching Libra, and that the coin was announced as early as possible to accommodate a lengthy approvals stage.

“Engaging with regulators, policymakers, and experts is critical to Libra’s success. This was the whole reason that Facebook along with other members of the Libra Association shared our plans early.”