According to a recent poll by CivicScience, the majority of Americans trust Bitcoin more than they trust Facebook’s Libra. 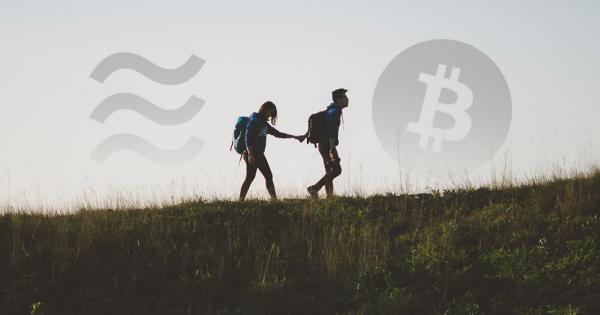 According to a recent poll by CivicScience, the majority of Americans trust Bitcoin more than they trust Facebook’s Libra. With 86 percent of respondents saying that they weren’t interested in Libra at all, it seems that Facebook will have a tough year trying to win over the public.

Facebook’s Libra is up against a tough crowd

Ever since Libra was officially announced, Facebook has been fighting a tough battle against regulators in the United States. And while the U.S. government seemed almost unanimously against Libra, it was hard to say whether or not the general public shared the negative opinion.

CivicScience, a polling company that provides real-time consumer insights, recently published an article detailing the general interest and public concerns surrounding Libra. The results, as many have expected, showed that Facebook was up against a very tough crowd in the United States.

According to the survey, out of 1,799 adults, only 5 percent expressed “any level” of interest in Libra. Those who showed interest were mostly heavy Facebook users, between 18 and 24 years old. On the other hand, 86 percent of respondents said that they weren’t interested in Libra at all, while 10 percent still weren’t sure what to make of it.

The poll showed that more than half of all the respondents who said they weren’t interested in Libra either didn’t have or didn’t use Facebook.

Given Facebook’s reputation for not being able to protect their customers’ private data, it’s not surprising that almost everybody has at least some trust issues. According to the CivicScience survey, 77 percent of respondents do not trust Facebook “at all,” while 21 percent said that they trusted Facebook only “a little.”

What did come as a surprise is the fact that 40 percent of Americans said they trusted Bitcoin and other cryptocurrencies more than Libra. Out of 1,770 respondents, 35 percent said that they trusted Libra “much less” than Bitcoin, while 5 percent said that they believed LIbra was only “somewhat less” secure than the world’s largest cryptocurrency.

CivicScience said that more research was needed to find out exactly why people felt the way they expressed in the survey. However, it seems clear that most people who are at least somewhat familiar with cryptocurrencies are more willing to put their money into a decentralized, trustless system based on math than into the hands of a tech giant with questionable intentions.