Investor Mike Alfred takes shots at HEX as it slides below $0.04

There is no consensus on whether HEX is a scam project, but Mike Alfred (and others) insist it is. 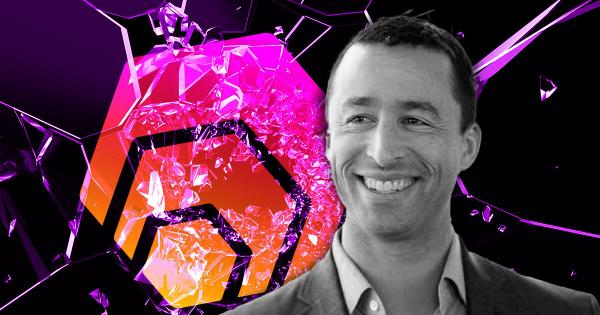 Value investor Mike Alfred recently slammed HEX as the divisive token dipped below $0.04. Bulls have since raised its price back above this level, to $0.042 at writing.

With that, the issue of HEX’s validity as a bonafide, legitimate crypto project is again back in the spotlight.

How does HEX work?

Launched by founder Richard Heart in December 2019, HEX describes itself as the first blockchain certificate of deposit token.

Users stake their HEX tokens for a share of the new token issuance (or inflation). Lock-in periods range from 1 day to 5,555 days (15 years), with longer lock-in periods paying higher APY rewards. The website states the average APY is around 40%, significantly higher than Ethereum or Cardano, which both currently pay around 4%.

The mechanics of HEX encourage users to choose longer lock-in periods and to keep re-staking expired deposits. In other words, to discourage taking liquidity out of the system on the promise of more rewards.

Mimicking the stock practice of “insiders” providing fair warning of selling shares, HEX has the “Truth Engine,” which collates information on future intentions and penalizes users “that break their word.”

“The HEX TruthEngine rewards users for declaring how long they’ll hold and when they might sell. Users that break their word have penalties which pay the users that kept their word.”

In a recent medium post, Solidity Developer HackLaddy did not hold back in highlighting the key areas in which HEX “make[s] itself seem legitimate.”

“HEX is a brilliant scam, which expertly uses FOMO marketing tactics, builds a cult-like group around itself, and uses deceptive numbers and comparisons to make itself seem legitimate.”

The piece goes on to list five major red flags, those being the original HEX address, which took ETH in exchange for HEX, being empty, unknown entities in control of the HEX contract address, claims the project is low risk, website section dedicated to explaining why HEX is not a scam, and Heart using ETH from the ICO to mint HEX for himself.

Commenting on recent price action, Alfred called out the reward system, saying it produces nothing but “more worthless Hex.” And signing off by calling Heart exploitative of “poor and stupid people.”

Hex is back under 4 cents, down 8% on the day, and rapidly approaching zero. Hex is an outright scam. It creates no value, revenue, profits, or utility. All it does is print more worthless Hex. It's really sad that Richard has systematically targeted poor and stupid people.

The HEXit continues: HEX Tool “closes up shop” due to manipulation concerns