Cosmos' IBC functionality has caused a boom in activity on the blockchain, with the interchain protocol handling over 700,000 transfers in the past 30 days. 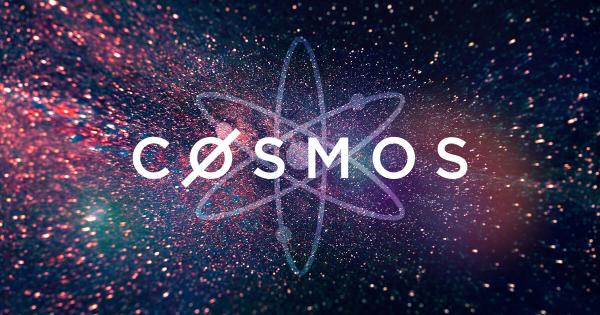 The Inter-Blockchain Communications Protocol (IBC) has seen a huge rise in popularity in the past 30 days, showing that there’s a growing interest in the Cosmos blockchain.

According to the latest data from Map of Zones, there have been over 780,000 IBC transfers in the past 30 days, with the network handling over 3.2 million transactions.

The Inter-Blockchain Communications Protocol (IBC) caused quite a stir when it was first introduced earlier this year, promising robust infrastructure that allows blockchains to seamlessly talk to each other. IBC essentially performs the role of a bridge, connecting different blockchains and facilitating exchanges between a network of interconnected chains.

Since its deployment on Cosmos, IBC has facilitated a significant amount of transactions but began to see a huge rise in interest in the past 30 days.

Data aggregator Map of Zones showed that IBC handled over 780,000 transfers from Cosmos in the past 30 days alone. Over half of those transfers—361,237 to be exact—came from Osmosis, a Cosmos-based AMM that enables users to create liquidity and trade IBC-enabled tokens.

The number of IBC transfers is exploding! ?

IBC transfers per zone in the last 30 days:

The Cosmos Hub, which acts as a service provider to the chains that connect to it, saw the second-largest number of transfers in the past month—223,105. Open-source cloud solution AkashNet saw just over 58,000 transfers, while decentralized P2P VPN service Sentinel recorded 37,162 transfers. Global crypto payment network Crypto.com made 28,167 IBC transfers in the past 30 days, data has shown.

Cosmos’ cross-chain transfers are coming to this popular crypto app

DeFi is coming to the Cosmos (ATOM) network via ‘Gravity’