The EU has plans to infringe personal freedoms by outlawing private crypto wallets. 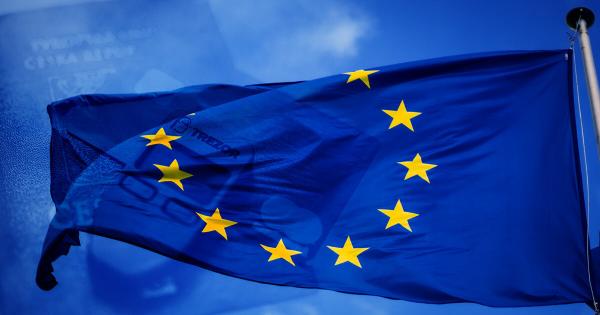 The EU is looking at stricter crypto controls under the guise of preventing money laundering and terrorist financing.

Last year, Coinbase CEO Brian Armstrong raised concerns over rumors the U.S Treasury was moving to ban “anonymous non-custodial wallets.” This he deemed a step too far and would result in stifling the burgeoning crypto industry.

In what appears to be a continuation of this line of thinking, it seems the EU is also considering a similar course of action. But as Armstrong alluded to, the net result, if imposed, would be contrary to our freedoms.

How is the crypto sector affected?

The 92-page report from the EU unveiled several proposals to expand the supervision of financial transactions in the region.

The report also raised concerns over the “anonymity of crypto-assets,” which they consider conducive to misuse for criminal purposes. It adds, “anonymous crypto-wallets” hamper the traceability of asset transfers while also hindering attempts to identify financial trails.

To counter this, they suggest prohibiting exchanges from allowing the transfer of cryptocurrencies to “anonymous crypto-asset wallets.”

“In order to ensure effective application of AML/CFT requirements to crypto–assets, it is necessary to prohibit the provision and the custody of anonymous crypto–asset wallets by crypto–asset service providers.”

According to EU Financial Sevices commissioner Mairead McGuinness, money laundering is a threat to “citizens, democratic institutions, and the financial system.” She said the proposals are necessary to thwart dirty money being washed through the system.

What happened to the U.S plans to outlaw “self-hosted wallets”?

Armstrong has since deleted those tweets. But the points he raised painted a picture of woe for the U.S crypto industry. He spoke of walled gardens and innovation and capital flowing to more crypto-friendly jurisdictions.

Having had a change of government between then and now, the issue seems to have died down with no updates on the situation.

Nonetheless, with the EU picking up the baton, it’s clear that global authorities are still cognizant of the threat crypto poses to legacy finance.

As legendary investor Ray Dalio mentioned, governments will do all they can to retain monopoly control of the money supply.

More worryingly, the EU proposals take the stance that all crypto holders are criminals. If ever there was a case of government overreach, this is it.