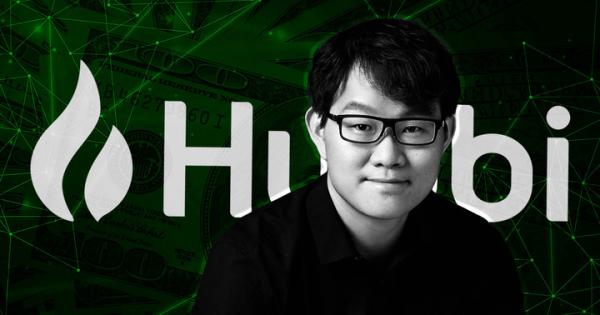 Crypto exchange giant Huobi’s founder and CEO Leon Li is in talks with investors to sell his majority stake for $2 billion to $3 billion.

According to a Bloomberg News report, Tron founder Justin Sun and FTX founder Sam Bankman-Fried (SBF) are among the interested parties.

Li holds nearly 60% of Huobi Global’s shares. If Li manages to sell them for $3 billion, it’ll mark the largest takeover in the market since the market cap fell below $1 trillion.

A spokesperson from Huobi confirmed Li’s decision and said:

“[Li] hopes that the new shareholders will be more powerful and resourceful, and that they will value the Huobi brand and invest more capital and energy to drive the growth of Huobi,”

So far, spokespeople from FTX declined to comment, and Sun said he didn’t have any negotiations with Li regarding the sale.

Li launched Huobi global in 2013, and the company became one of the largest crypto exchanges. However, it lost momentum when it shut down operations in China in November 2021. The decision came after the Chinese government deemed crypto transactions illegal. The decision hit Huobi harder than any other exchange, as China was Huobi’s primary market.

The exchange has expanded overseas to countries like Turkey and Brazil and is currently considering expansion by obtaining a FinCen license. However, giants like Binance and FTX appear to be Huobi’s competitors in those regions.

Li’s decision to sell his shares was leaked in July 2022 but wasn’t confirmed. At the time, Huobi was also expected to downsize and lay off around 30% of its staff — roughly 300 people. The exchange said that the bearish market conditions posed a financial challenge and that the company would cut costs, including layoffs.

FTX has been bullish on Mergers & Acquisitions since the beginning of the bear market. At the end of May, FTX U.S. president Brett Harrison said that FTX was looking to spread worldwide by acquiring companies with the necessary regional licenses. He said:

“We’re doing that globally, in places like in Japan, Australia, in Dubai, different places where we’ve been able to either partner with local companies or sometimes do acquisitions to be able to get licenses that we need,”

On the other hand, SBF was sure that many crypto exchanges and mining companies would fail in the current winter market. SBF said that he saw this as an opportunity to purchase companies that need a saving hand.

FTX looking to raise $1B in funding at $32B valuation

Leon Li is the founder and CEO of Huobi Group. Learn More

TRON is dedicated to building the infrastructure for a truly decentralized Internet.. Learn More