Huobi, the leading crypto exchange platform, will discontinue trading its cryptocurrency futures and other derivatives products in China starting today 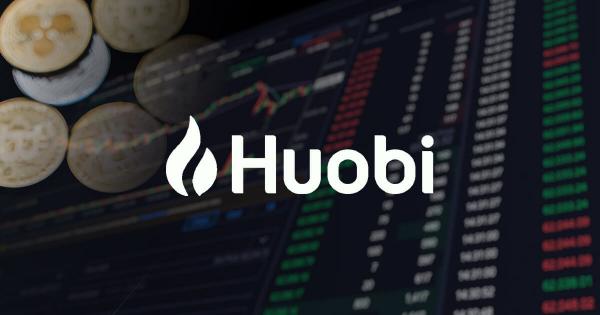 Crypto exchange Huobi will no longer facilitate or support cryptocurrency futures trading and will halt all its related proceedings, it said in an announcement last week.

According to previous announcements, Huobi, China's largest exchange, will today completely shut down futures, contracts and other derivatives functions for all Chinese users. https://t.co/TNx4CvrzJ7

Earlier, Huobi had become the first exchange to have announced its withdrawal from mainland China citing the ban imposed by Chinese authorities. The exchange had first notified its users of its impending shutdown in September Later on, it was joined by other trading platforms including BTC.com, Bitmain, Coinex, and Binance.

Following the recent developments, Huobi had also issued an initial statement assuring its users that their assets will remain safe with the platform. The statement also consists of multiple ways through which users can redeem and withdraw their money back into their accounts.

Tesla’s CEO and Founder Elon Musk had previously stated that the emergence of cryptocurrency in China might be a major trigger that threatens the dominance of the communist party in the country.

Investor Robert Kiyosaki, author of the bestseller book “Rich Dad Poor Dad” is of the view that China is in the process of developing its independent cryptocurrency–an autonomous CBDC in the form of digital yuan. He also stated that the ban imposed on crypto might be a way to get rid of any possible competitors that might threaten its supremacy in the nation.

However, Xi Jinping, the President of China, had cited increased carbon levels as the main reason that drove Chinese authorities to impose a ban on cryptocurrency trade and mining.

Chinese Yuan Now Below 1% of Total Bitcoin Trading Volume, Down From Peak of 90%