The two companies have reportedly been in talks for months, and there are indications of the negotiations being at an advanced stage. 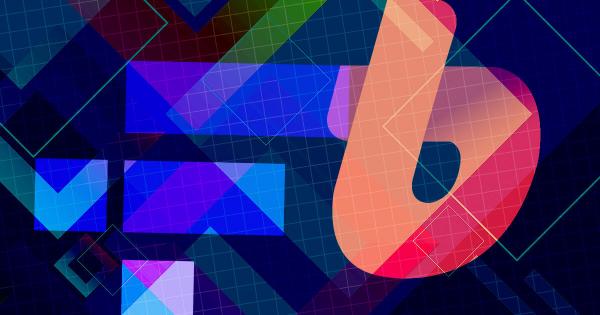 The two companies have reportedly been in talks for months, and there are indications of the negotiations being at an advanced stage.

A Bithumb spokesperson did not confirm the development.

FTX’s attempt to purchase Bithumb is in line with its expansion drive in Asia.

In February, the Sam Bankman-Fried-led exchange bought Japanese crypto exchange Liquid for an undisclosed sum. This purchase gave the firm right over all Liquid’s operating subsidiaries, which included Quoine Corporation and its Singapore-based unit.

Bithumb holds a distinct position in the South Korean crypto market. The exchange is the second-largest crypto exchange in South Korea by trading volume, behind only UPbit.

According to a March 1 Korea Herald report, 15 million registered crypto exchange users in the country processed over $9 billion transactions in 2021.

Meanwhile, South Korea is one of the few countries with strict crypto regulations.

SBF has explored new avenues for expanding his businesses in the past few months.

SBF’s FTX US gave BlockFi a $400 million loan and also has an option to buy the firm for $240 million depending on its performance.

FTX also explored buying distressed Celsius Network before backing out of the deal.

FTX and FTX US are currently looking to raise new funds which could be used to fund other acquisitions.