FTX, Ripple on the lookout for acquisitions to bolster growth

FTX and Ripple said they are large enough to buy other firms to drive their growth. 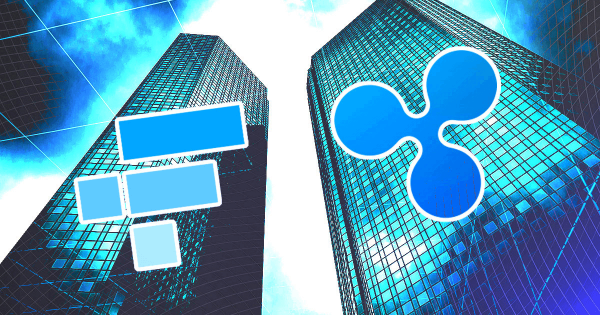 FTX and Ripple, two major crypto companies, recently told CNBC they are well-capitalized enough to be on the lookout for acquisitions that would boost their growth.

FTX has already acquired firms that helped it grow in users and transaction volumes. Now, it is looking to buy firms that would provide various licenses to expand its operations globally.

On the other hand, Ripple said it has a solid balance sheet and expects acquisitions to increase in the crypto space, and wants a proverbial piece of the pie.

In 2021, FTX bought the trading platform Blockfolio, which helped FTX grow its userbase.

FTX is involved in regulatory processes to add stocks and ETFs to its application and is also on the lookout to buy brokerage start-ups that would help it gain more users and regulatory licenses.

“We’re doing that globally, in places like in Japan, Australia, in Dubai, different places where we’ve been able to either partner with local companies or sometimes do acquisitions to be able to get licenses that we need,”

FTX U.S. started 2021 with nearly 10 thousand users, and it closed the year with 1,2 million users with around $300 million daily volume. It also raised around $8 billion in valuation in 2022.

Ripple  CEO Brad Garlinghouse joined the World Economic Forum in Davos and was asked about Ripple’s attitude towards acquisitions.

Garlinghouse said that Ripple had a solid balance sheet and did not feel the need to acquire any firms for further growth. However, he acknowledged the market is going in the direction of more M&A and said Ripple is already at a place where it is more likely to be a buyer than a seller.

“I think there’ll be an uptick in M&A [Mergers & Acquisitions] in the blockchain and crypto space. We haven’t seen that yet. But I think that’s likely in the future. And I certainly think as that unfolds, we would consider things like that,”

Mergers and acquisitions in crypto

M&A activity in crypto expanded in 2021, according to PwC.

The report also included M&A activity in the crypto space among the top three trends expected in 2022. According to the report:

“M&As are expected to be used by later-stage crypto companies to drive both geographical and product expansion in other markets. It may also be used as a potential channel to accelerate regulatory and licensing strategies.” 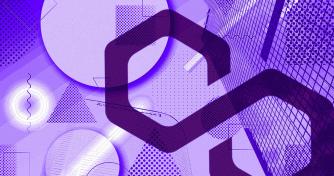 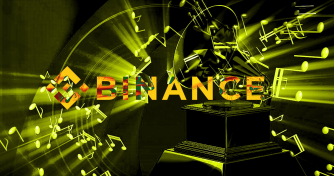 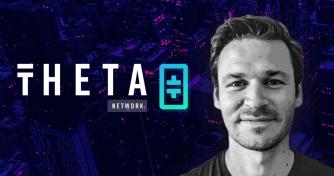