The researchers noted that the result of the research could be applied to all modern CPUs as the majority possess the Dynamic Voltage Frequency Scaling (DVFS). 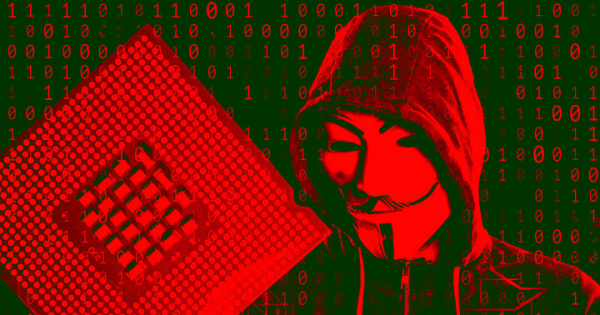 According to the researchers, attackers can steal Advanced Encryption Standard (AES) cryptographic keys by monitoring a computer’s boost frequency and power mechanisms.

The researchers have only been able to identify the vulnerability in Intel and AMD CPUs, but other computers may also be affected.

How the Hertzbleed attack works

Per the report, this side-channel attack steals data by monitoring the impact of an operation on a system. The attack observes the energy impression of any stipulated cryptographic workload since power signatures vary on different systems.

The attacker can then transform the obtained energy information into timing data to steal the cryptographic keys. Hackers can also use the Hertzbleed attack remotely.

“Hertzbleed is a new family of side-channel attacks: frequency side channels. In the worst case, these attacks can allow an attacker to extract cryptographic keys from remote servers that were previously believed to be secure.”

While only Intel and AMD processors have been tested, all modern CPUs are likely vulnerable as most possess a power algorithm called Dynamic Voltage Frequency Scaling (DVFS), which hackers can monitor.

The vulnerability affects all Intel processors, alongside AMD’s Zen 2 and Zen 3 system processors.

According to available information, the chip giants have no plans to deploy a  firmware patch.

The report advises users to disable the frequency boost feature. On Intel, it is known as “Turbo boost” and “Precision boost” on AMD. However, that could affect their system’s performance.

Intel also revealed that it had shared the result of its investigations with other chip makers for similar assessments of their systems. It continued that the hours required to steal the cryptographic keys might be challenging to achieve except in a lab setting.