Crypto exchange FTX denied a Bloomberg News report that claimed the company was in discussions with Robinhood but had yet to make an offer. 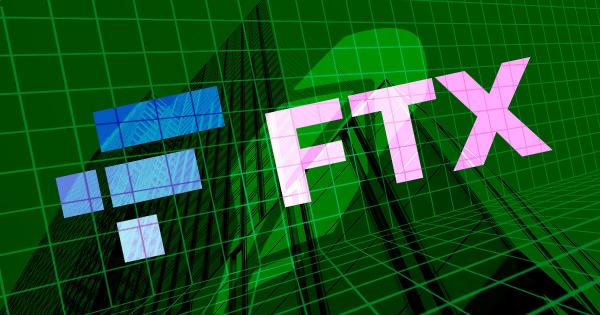 The statement was made after a June 27 Bloomberg News report claimed the U.S.-based company was in discussions with Robinhood but had yet to make an offer.

FTX CEO Bankman-Friend, in a statement issued to TechCrunch, said the company isn’t in the process of acquiring Robinhood. He stated:

“We are excited about Robinhood’s business prospects and potential ways we could partner with them. That being said, there are no active M&A conversations with Robinhood.”

Considering that the Bankman-Friend has a 7.6% stake in Robinhood, it is no surprise that the speculations were made.

Robinhood has struggled to maintain a decent form since it peaked in popularity in 2021 courtesy of the meme stock wave.

However, Robinhood’s shares experienced a 14% surge as the report gained ground before falling nearly 3% in after-hours trading. As of the time of press, the shares are currently trading at $9.

The extreme crypto market downturn has left several crypto institutions on the brink of collapse. Several companies have announced layoffs and downsized operations amidst rising fears of insolvency or liquidation.

However, FTX has been providing pivotal bailouts to struggling blockchain companies.

On June 21, it was reported that FT had entered talks with BlockFi for the extension of a $250 million credit facility. The distressed crypto lending platform had earlier downsized its workforce to survive the crypto winter.