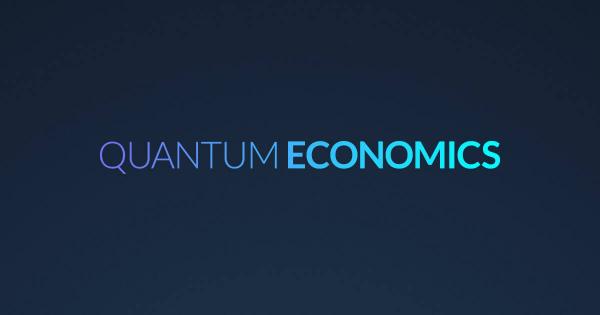 Quantum Economics will incorporate advanced features and services ‘in their brand new website.’

In addition to previously-announced services like the Crypto Trading Masterclass, Quantum Economics users will now be able to copy Greenspan’s trades on eToro.

The analyst also revealed that the website will feature a new service called “Analysis on Demand.” The service is aimed at brokers and exchanges looking to increase customer engagement and will provide custom market analysis.

To handle the increased workload, Greenspan has also expanded the Quantum Economics team, saying that four new members have already joined the project.

One of those members is Charles Bovaird, who will be Quantum Economics’ VP of content.

Bovaird, a senior contributor at Forbes, an independent advisor at Moody’s Analytics, and the Founder & President of the Financial Writer’s Society, will manage the company’s new “Analysis on Demand” service.