The Premier League is concerned that crypto firms may have a damaging effect on the clubs involved with the industry. 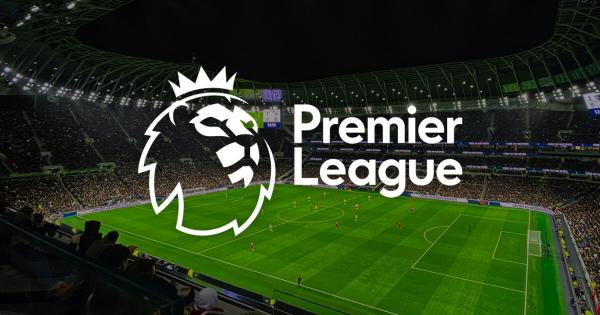 According to the British daily broadsheet The Times, the English Premier League has plans to investigate the growing ties between crypto firms and football clubs in the League.

The economic impact of covid-19, and the restriction of mass gatherings, was a significant blow to football clubs worldwide.

During that period, it’s reported that Europe’s 20 biggest clubs had lost more than €1 billion in revenue between them.

As a way to plug the gap, more unconventional revenue streams gained favor, including the rise of fan tokens. The biggest player in this respect, Socios, with their $CHZ token, has since managed to partner with Manchester City, Arsenal, Everton, Aston Villa, and Leeds to sell fan tokens.

But a spokesman for the Football Supporters Association said fan tokens are exploitative in that they monetize fan interactions in return for a say in trivial club decisions.

“Crypto-based fan token partnerships are either trying to monetise trivial matters that could easily be solved with online polls of season ticket holders, or inserting financial barriers into genuine supporter engagement.”

As well as that, some clubs have opted for direct sponsorship with crypto firms. For example, Southampton recently secured a deal with the educational website learncrypto.com for training kit sponsorship. And Watford also signed up with stake.com, which describes itself as a Bitcoin casino and sports betting firm.

“Prompted by the club’s interactions with 3Key Technologies in recent days, Manchester City is now conducting further enquiries regarding 3Key Technologies and the partnership has been suspended pending satisfactory resolution to all of those inquiries.”

Premier League officials concerned over the lack of regulation

Following the growing influence of crypto firms on Premier League clubs, as well as rumors the U.K government intends to ban football clubs from having gambling sites as their main sponsor, it seems as though the net is closing.

While it’s shakey to associate gambling with crypto, given the industry’s Wild West reputation, the two things are, rightly or wrongly, heavily associated in a mainstream context.

That aside, the Premier League has also expressed unease over the regulatory status of cryptocurrencies. More so, the lack of regulation and the potential impact this could have on the reputation of the League and the clubs that play in the Premier League.