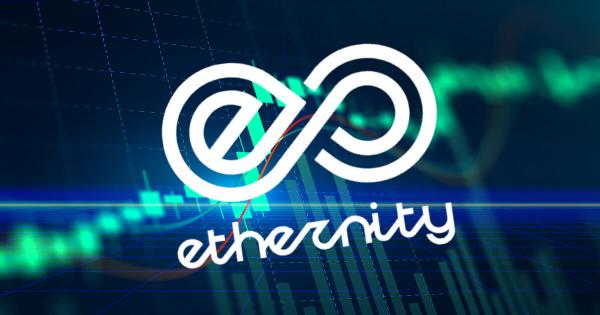 The Ethenity token, ERN, is up 170% on the day in anticipation of a big announcement during the upcoming Decentraland meet-up at the new Ethernal Labs HQ within the metaverse.

Users on the official Ethernity Discord channel were bemused about why the token is pumping while the rest of the market falls. The conversations focused on the high volume and sell orders on order books across exchanges.

Ethernal Labs, the company behind Ethernity, focuses on NFT-based experiences with some of the biggest IPs in the world. Collaborators include Boss Logic, Messi, Pele, Nas, Anderson Silva, and many more.

The massive price increase comes just hours before the unveiling of the Ethernal Labs HQ in the Decentraland metaverse. Expectations of a big announcement are increasing as a confirmed date for the Ethernal Labs metaverse project, The Exorians, is as yet unknown.

Join the #Ethernity team this Thursday at 1pm EST for a Community Hangout in the @Decentraland Ethernity HQ! ♾

Members of the team will be there to chat with and answer your questions about all things Ethernity! 🔥

Small snippets of information have been made available around The Exorians, with Nick Rose, the founder of Ethernal Labs, posting a sneak peek to The Exorians Discord on Sept. 28.

“We are working tirelessly on the EXORIANS video game. the alpha demo is our priority now, our team is working on the demo spaceship details! Let me know if u guys have any ideas.”

The Decentraland meetup is scheduled for 1 pm EST on Thursday, Sept. 29. It is unknown whether there will be any big announcement, but the price action indicates an overall bullish sentiment.

Ethernity was subject to the recent Wintermute hack, which resulted in the loss of 1% of the total supply of ERN, according to an announcement on the official Discord. However, the impact appears to have had little effect on the overall market cap of the project.

CryptoSlate reached out to Ethernal Labs for comment but has not yet received a response at the time of press. 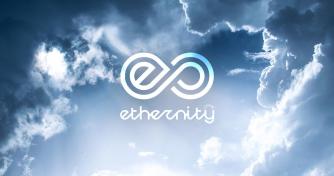 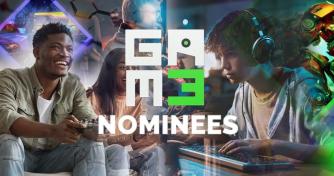 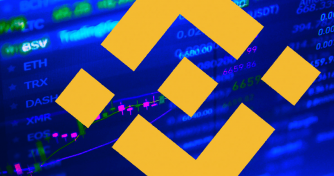