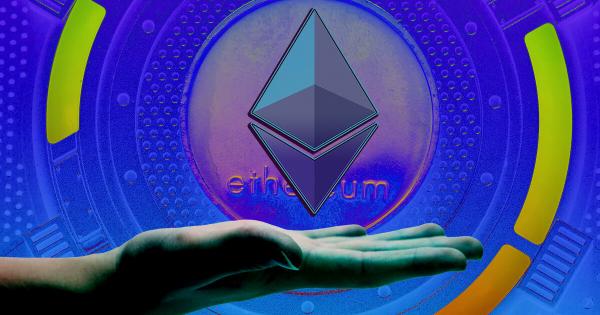 The amount of Ethereum’s supply concentrated in smart contracts has hit an all-time high post-merge. Smart contracts now create 0.45% of all Ethereum behind staked Ethereum at 0.57% and Exchange balances at 0.17%.

The data showcases where new Ethereum is being distributed, thus giving insight into network activity for new coins. Supply concentration on exchanges has declined since mid-2020, while smart contracts and staking have increased since late 2020.

After the ICO launch of Ethereum in 2014, the total circulating supply of Ethereum was 72 million ETH. At the time of The Merge, it had reached 120,534,150 ETH and has since declined by around 10,000 ETH. The circulating supply hit a post-merge low on Oct. 27 before starting to increase into the start of November slowly.

Mining accounted for most of Ethereum’s new supply, resulting in a triple halving following The Merge. Around 13,000 ETH was created daily as a result of mining. Once mining was removed from the network, the new supply was reduced by around 99%. Just 3,000 ETH per day is created from staking, with a daily burn of approximately 1,172 ETH at press time.