The Tesla CEO made the comment on Twitter today, weeks after his company purchased over $1.5 billion worth of Bitcoin. 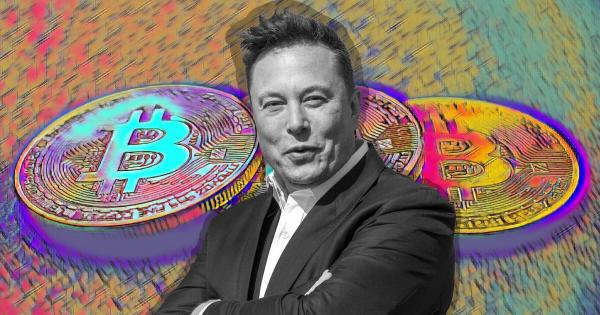 The Tesla CEO made the comment on Twitter today, weeks after his company purchased over $1.5 billion worth of Bitcoin.

Elon Musk says Bitcoin is a better alternative to store value than fiat money, as per a tweet today. The Tesla CEO has previously called Bitcoin to be “as BS as fiat,” but gave no explanation for that at the time.

“Having some Bitcoin, which is simply a less dumb form of liquidity than cash, is adventurous enough for an S&P500 company,” Musk said in the tweet today, cautioning that his opinion did not reflect that of Tesla as a whole.

The electric carmaker made waves earlier this month after stating it picked up over $1.5 billion worth of Bitcoin as part of its treasury. Tesla said it sought better returns in a low-yield environment and an overall hedge against concerns of overinflation around the world—and that Bitcoin checked all those boxes.

To be clear, I am *not* an investor, I am an engineer. I don’t even own any publicly traded stock besides Tesla.

However, when fiat currency has negative real interest, only a fool wouldn’t look elsewhere.

Bitcoin is almost as bs as fiat money. The key word is “almost”.

Musk reiterated that point today, suggesting that for businessmen, corporations, and individuals around the world, not looking into alternative investments was a sign of trouble, as opposed to storing value in a fiat currency.

“When fiat currency has negative real interest, only a fool wouldn’t look elsewhere,” Musk said. He, however, added:

“Bitcoin is almost as bs as fiat money. The key word is “almost”.”

Such a statement meant that Bitcoin was not necessarily different than how fiat money operates in the world, i.e. a medium of transfer whose value everyone has reached consensus on. With that in mind, Bitcoin is the same, ideologically speaking, but features like privacy, security, immutability make it a better form of money for some.

Corporations wake up to new money

Musk’s comments came on the back of newer and existing corporations and individuals making their own comments and insights on how they view Bitcoin investments.

Monday saw enterprise business software maker MicroStrategy state it would raise over $600 million in a convertible note from institutional investors—with all the proceeds set to be invested in Bitcoin. The firm later raised this amount to over $900 million based on far more demand.

Then came the comments from Microsoft founder Bill Gates later in the week. He said he “wouldn’t short Bitcoin,” adding that “moving money into a more digital form and getting transaction costs down” was a beneficial technology (he didn’t refer to cryptocurrencies).

Yesterday saw Jeffrey Gundlach, the CEO and founder of mutual fund firm DoubleLine state that despite being a long-time gold bull, he saw Bitcoin as more of a “stimulus asset” compared to the yellow metal:

“Lots of liquid poured into a funnel creates a torrent. Bitcoin maybe The Stimulus Asset. Doesn’t look like gold is.”

I am a long term dollar bear and gold bull but have been neutral on both for over six months. Lots of liquid poured into a funnel creates a torrent. Bitcoin maybe The Stimulus Asset. Doesn’t look like gold is.

Meanwhile, some fools are looking into Bitcoin. Popular investment newsletter The Motley Fool said this week it would buy $5 million worth of the asset in the coming days, stating it was part of a bigger, “10x” portfolio. 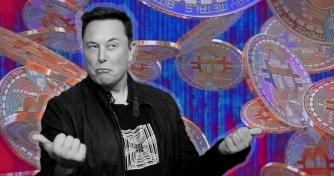 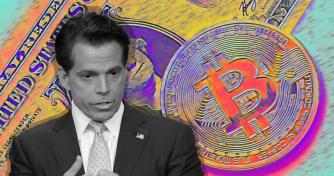 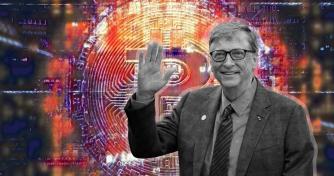 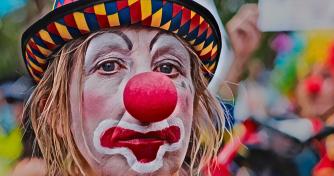 Motley Fool to buy $5 million of Bitcoin—but it missed on a potential for $2.5 billion