Derivative staking rewarding up to 40% to combat bear market

Bifrost is pioneering derivative staking to generate up to a 44% return through turning staking tokens into liquid derivatives. 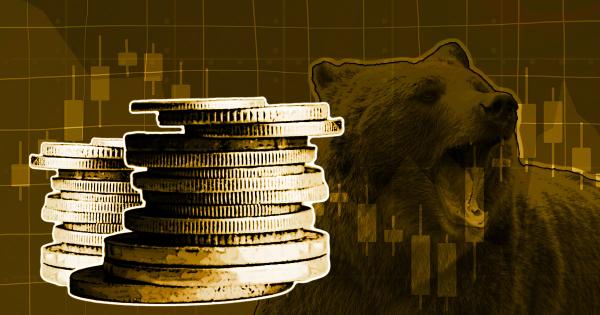 The Dotsama derivative staking platform, Bifrost, has launched a new Rainbow Boost incentive program. The loyalty scheme aims to “incentivize liquid staking and activity on-chain.” Any wallet that participated in the Kusama Crowdload will be airdropped with respective “KAR, MOVR, SDN, PHA, and BNC” tokens. Further rewards are reported to include NFTs and priority whitelists for future projects.

What is Rainbow boost?

The Rainbow Boost incentive system rewards participants with “raindrops” and was released at 2 am UTC, May 16. Raindrops “cannot be transferred or traded” as they are intended to act as a type of badge to indicate activity within the Bifrost community. The greater the number of raindrops held by a wallet, the “more privileges, and benefits within the Bifrost community” it will receive in the future. Some examples are outlined in the chart below;

If you wish to acquire raindrops, you can do so via the following methods:

Further, raindrop tokens are granted and revoked based on Bifrost ecosystem activity. The image below shows the coefficients used to generate raindrops for different types of activity related to vKSM staking.

When users stake vKSM, they continue to receive a raindrop bonus, which is “one of the core designs of rainbow boost.” Bifrost believes that there is a need to create “address loyalty and on-chain identity (DID) data” in the world of web3.

Wallets that have not registered with any KYC service are entirely anonymous, limiting some of the benefits of knowing customers’ identifying information. Benefits such as loyalty schemes are more complicated with anonymous users.

However, some platforms such as Nexo and Swissborg utilize native token holding to offer incentives. This does, however, require users to buy and hold specific tokens. The Rainbow Boost system attempts to solve this problem as it will “record and tag specific actions” to reward users for activity and “loyalty.”  Lurpis Wang, the co-founder of Bifrost, commented,

“We want to build a community of true liquid staking believers. Rewarding our core supporters and most active users is a way to say thank you for being a part of this PoS liquid staking revolution. We want to give ownership of the network to active users, who are passionate about our project. We set fair rules based on verifiable on-chain behavior. Engagement means value and we want to create this value through promoting and rewarding activity and loyalty on Bifrost.”

For users who participated in the qualifying Kusama crowdloans, the airdrop dates are listed below:

Staking tokens to receive derivatives that can also be used to generate additional income appears to be an incredibly revolutionary way to invest in crypto. The bear market has arrived by most people’s assessment, and therefore, there will be many investors looking for methods to reduce their downside risk.

Bifrost has minted over $67 million coins and generated $3.8 million for 81,874 users. The ability to trade and swap vTokens to access liquidity without having to un-stake your underlying assets could be advantageous to many investors. More information is available at bifrost.finance where users can also access the Rainbow Boost rewards program. 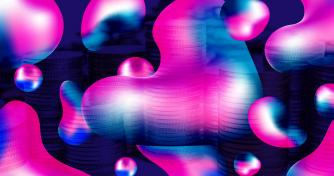 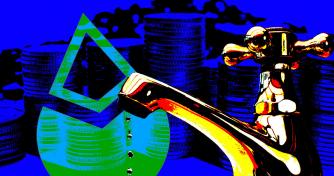