The acquisition was made as part of a periodic, planned buyback. 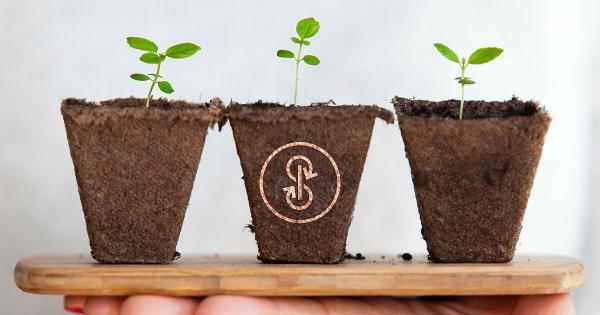 Yearn Finance has acquired over 8.15 YFI as part of a planned buyback, it announced in a tweet yesterday. An average of $408,000 was paid by the team for the holdings.

The buybacks are a result of the “YIP-56” proposal called “YIP-56” that brings more value to the ecosystem by using YFI staking rewards to buy back YFI on the open market. The firm had recently even picked up $1 million worth of YFI, and continues to do so.

Yearn Finance, for the uninitiated, is a decentralized finance (DeFi) project is a yield aggregator for various lending platforms that rebalances for the highest yield during contract interaction.

It’s one of the most highly-valued crypto protocols and is worth over $2.6 billion as of Tuesday. Only 36,666 YFI, the platform’s token, exist on the open market, allowing holders to ‘govern’ the platform’s future technological and growth decisions.

As CryptoSlate previously reported, the increase from $2 billion to $4 billion took only 32 days for Yearn, against taking 226 days for the platform to grow its TVL from $1 billion to $2 billion in the past.

YFI trades at $72,000 at press time, as per CryptoSlate’s coins data page. 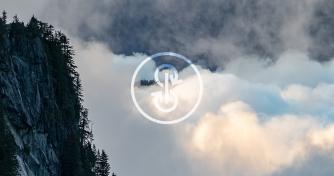 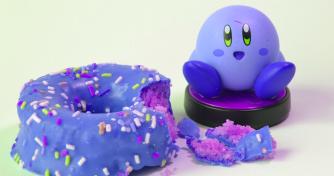 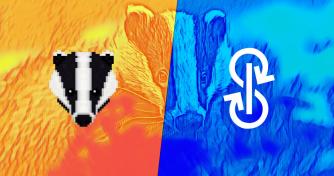